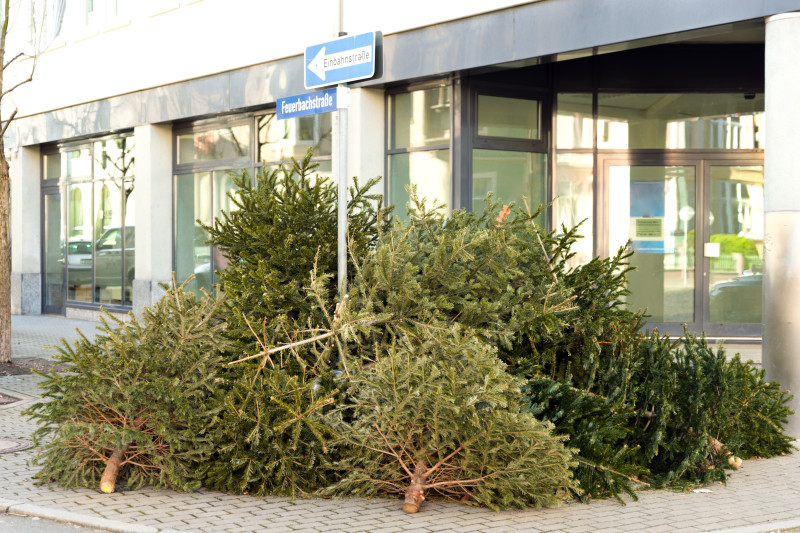 ROCK SPRINGS – Once the Christmas season has passed the thought of what to do with the Christmas tree arises. The Rock Springs Parks and Recreation Department is giving residents a new option.

At the board meeting Thursday night, Park and Rec Director Dave Lansang announced that for the first time the department would be accepting Christmas trees this year. The drop off location will be on Community Park Drive and the city will start taking them the day after Christmas.

The department will keep collecting trees until the end of January. Lansang said once it gets a little closer to Christmas, signs will be put up directing residents where to go. Snow fencing will surround the drop location.

The city has a wood chipper in its fleet. With budget concerns high and the need to continue to make Rock Springs look good, the department came up with this solution. Lansang said they will use the chipper to turn the trees into mulch. Once winter is over, they will use this mulch around the trees in the city.