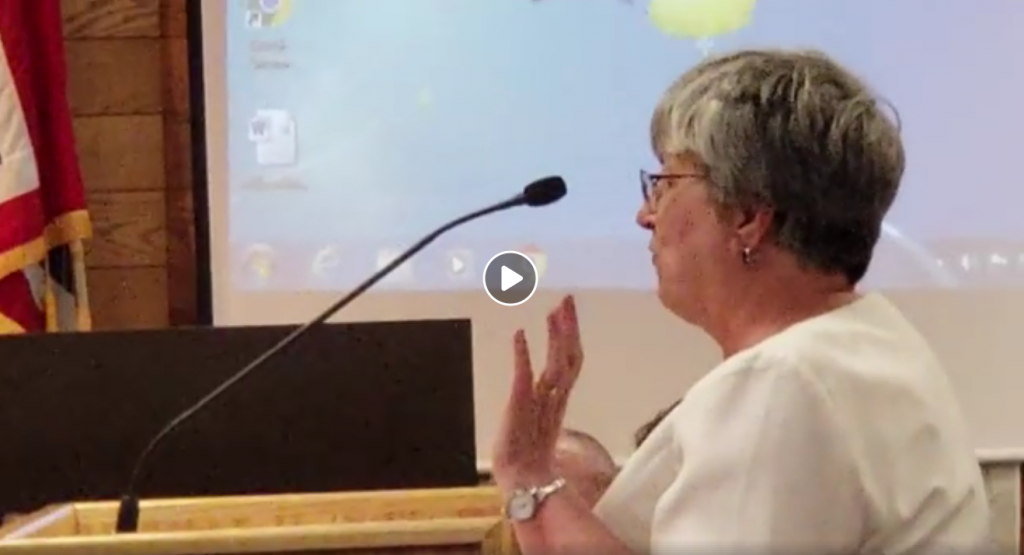 GREEN RIVER — The Green River City Council on Tuesday night approved the consent agenda which included 13 requests for funding from various groups and organizations. One of those included $18,000 for Golden Hour Senior Center.

That’s why GHSC director Sheela Schermetzler asked to speak. She thanked the board for the much-needed assistance in a time of need.

The state reduced funding across the state and that hit Golden Hour Senior Center hard. In fact, $10,000 in funding was cut from GHSC, so Schermetzler wanted to let the board know how important the assistance is and that more is needed.

For additional help, she asked that residents consider GHSC as part of their lunch options. Increasing the lunch sales can go along way in helping the center.

She noted that lunch sales were way down this year because of the heavier than usual snowfall Green River enjoyed over the winter. That kept the center without many visitors in the way of lunch sales for days at a time.

In all, lunch sales were drastically reduced for nearly three months. The loss in revenue, coupled with the state cuts, has the center anxious to feed more residents this fall and winter.

Lunch is served Monday through Friday from 11:45 am to 12:30 pm. Also, there is a salad bar on Mondays, Wednesdays and Fridays.

City Administrator Reed Clevenger addressed council regarding the city’s role in the current construction of the solar farm, which is expected to bring nearly 500 temporary jobs to the county.

Green River submitted an impact study back in May when the solar project was proposed by Rocky Mountain Power and passed by county commissioners.

Both Laramie and Green River submitted impact studies. Laramie was approved, Green Green River’s was rejected Clevenger told the board.

Clevenger noted Green River will meet with Rocky Mountain Power this Friday to contest the decision because “there is a possibility for fires in the construction area”. That risk would land in Green River Fire Department’s jurisdiction.

“Those transmission lines and that type of construction is going to go on for many, many miles and that would be something a wild range fire truck and gear would be helpful,” Clevenger added. 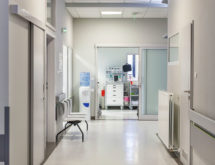