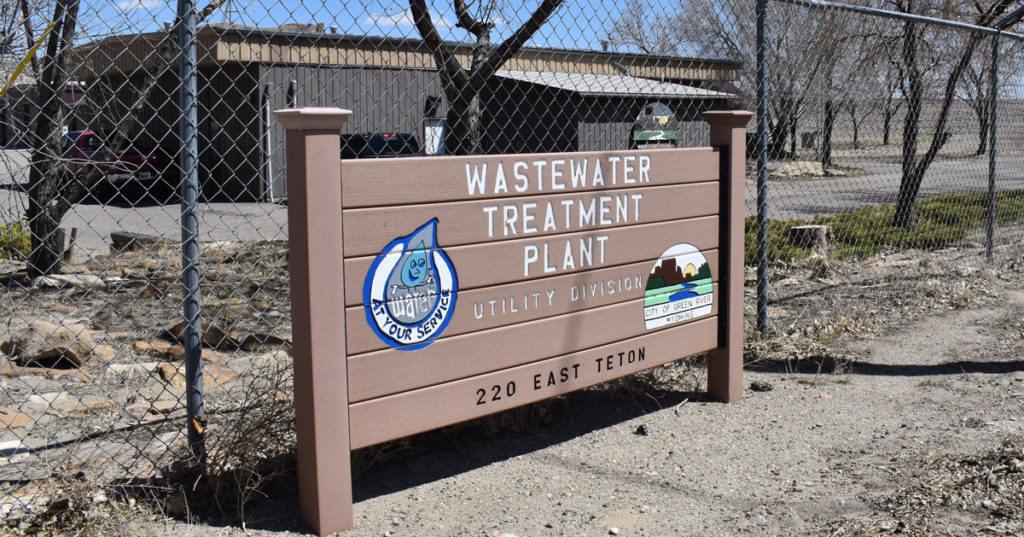 GREEN RIVER — The Green River City Council unanimously voted to reject two bids for the city’s wastewater treatment plant replacement facility project due to the bids being over the budgeted cost of the project.

Mark Westenskow, Green River Public Works Director, said the city has obtained a $30 million grant for the project. While some of that grant is allocated to design and professional services during construction, $27.6 million is allocated for the actual construction of the project.

He said the bidding process opened in September and two bids were received. However, the first bid came in at $42.5 million and the other was $36.3 million. The lower bid also had some discrepancies in the required documentation that made it so they could not accept it. The funding agency received the funding from the Environmental Protection Agency (EPA), which has tight regulations, Westenskow explained.

“Our funding agency will not give concurrence, and we have no choice but to reject the bids at this point,” Westenskow said.

“So that’s a good thing. When you’re talking about a 30-year loan on $30 million, the interest payment ends up being a lot so that change in the interest rate will save us $10 million in interest over the life of the loan,” he said.

He added that the city could also decide to borrow that $10 million in interest as principle. That process would require additional applications and public meetings, but the Office of State Lands is ready and expecting the city to take that path.

Westenskow said his department has also been in contact with the Governor’s Office regarding America Rescue Plan Act (ARPA) funds. Wyoming legislators are currently preparing bills to work their way through the Legislature, and the city may have access to some of those funds.

In the meantime, Westenskow would like to bring a design contract amendment and tidy up documentation to see if they can bring the cost of the project down. Additionally, he added that making the treatment facility a 6th penny project is also an option.

“We’ll put it out to bid again after we have an opportunity to hit the streets a little bit harder for some funding and tighten up our drawings a bit and see if we can improve our situation overall,” Westenskow said.

City Administrator Reed Clevenger added that the city has been in touch with legislators and is preparing a letter to discuss funding mechanisms for the project. However, Clevenger said the project will probably not qualify for the storm and water dollars that may become available.

“We’re full on looking at all the levels we can do this because that plant is way past its life,” Clevenger said.

Westenskow added that projects regionally and nationally are seeing bids coming in at higher costs than the project budgets due to inflationary challenges.