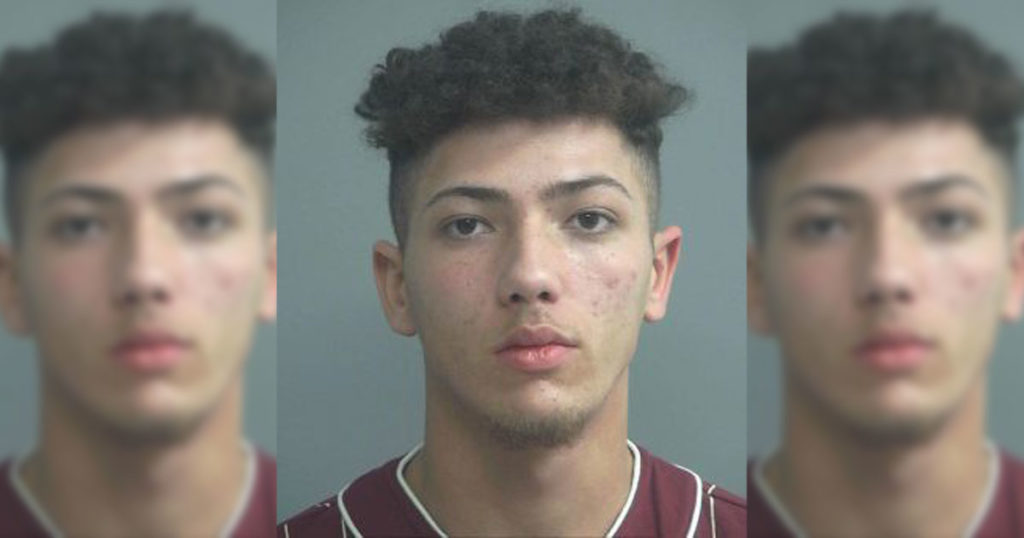 GREEN RIVER — A 19-year-old Green River youth has been sentenced to at least six years in the Wyoming State Penitentiary for his role in the attack of a Rock Springs man back in April.

Alize Johnson was denied a youthful offender sentence by Third District Court Judge Richard Lavery this afternoon because of the violent nature of the attack perpetrated on Skylar Haywood.

Johnson became the fourth person sentenced in the incident that occurred on the night of April 30. Damon Longfellow, Tyler Billstein and Dominick McCall have also been sentenced, while a juvenile allegedly involved in the case is also awaiting a court date.

Billstein and McCall were sentenced into the youthful offender program while Longfellow was given a 9-12 year penitentiary sentence earlier this year.

Haywood, 21, of Rock Springs, testified at the sentencing today saying that Johnson was the most violent among the young men who attacked him.

He said Johnson held a knife to his throat as he was being waterboarded with alcohol by McCall. Haywood said he was “terrified” and that “Alize was threatening to kill me.”

Haywood suffered a concussion, an orbital fracture, and a dislocated jaw in the attack. He said he’s seen a therapist who diagnosed him with post-traumatic stress disorder.

Deputy County Attorney Hillary McKinney argued that one aggravating circumstance which separates Johnson from the rest of the assailants was his use of a knife.

She added that Johnson minimized his role and impact on the situation during police interrogations.

“He escalated violence in an already violent situation,” McKinney said in her closing argument. “But the most aggravating circumstance that separates him from all the rest is that he had a weapon.”

No YOP, No Probation

Johnson plead with Lavery to sentence him into the Wyoming Youthful Offender Program during his final statement.

He apologized to Haywood and his family for the attack, and said it is not his nature to be that violent. He also told Lavery that he wants to pursue a career as a lineman for an electric company regardless of the sentence he was given today.

“Our actions that day are inexcusable, and I take full responsibility for what I did, “Johnson told Lavery.

Lavery discussed the various options for sentencing in the case and determined that neither the Youthful Offender Program nor probation was appropriate.

“Too violent…too violent in this situation Mr. Johnson,” Lavery concluded.

Johnson changed his plea to guilty on kidnapping and aggravated assault charges back in October. He was given a 6-11 year sentence for the first count and a 6-10 year sentence on the second count. The second count was suspended in exchange for three years of supervised probation.

He was also ordered to pay restitution in the amount of $911 and other court charges. Johnson received 202 days credit for time served following his arrest in May.