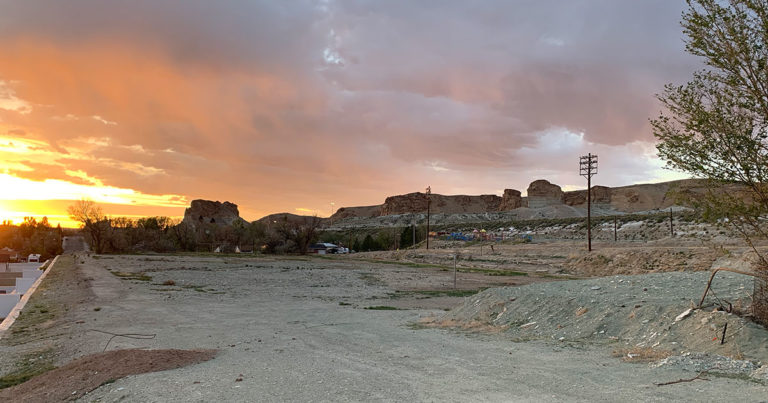 Public Works Director Mark Westenskow explained that the city has put the Lincoln School subdivision out to bid a couple times over the past few years. In the most recent bidding process, Joe Seneshale, doing business as JS Construction, placed a bid in the amount of $70,000 which was accepted by the Council on November 10, 2021.

“Since receiving that bid and entering into the development and purchase agreement, JS Construction has worked with their engineers to pursue a preliminary plat, they’ve prepared some construction drawings, and now a final plat,” Westenskow said.

The Council approved that final plat Tuesday night, as well as the Special Warranty Deed to be delivered to JS Construction.

This finalizes the purchase and allows JS Construction to begin development of the subdivision. The subdivision is an 8.7 acre parcel of land located on North 7th West, extending eastward to North 5th West between West 4th North and West 5th North.

Mayor Pete Rust celebrated the approval of the final plats, calling it “exciting.”

“I know this has been a long process for everybody. This is a big deal, 29 new homes in Green River, especially at this time.” Rust said.

The Council approved the second reading of an ordinance amendment that addresses loopholes in the current state statues regarding human trafficking and prostitution. The amendment deals with definitions in the ordinance that did not previously address commercial sex acts involving manual manipulation without sexual intrusion.