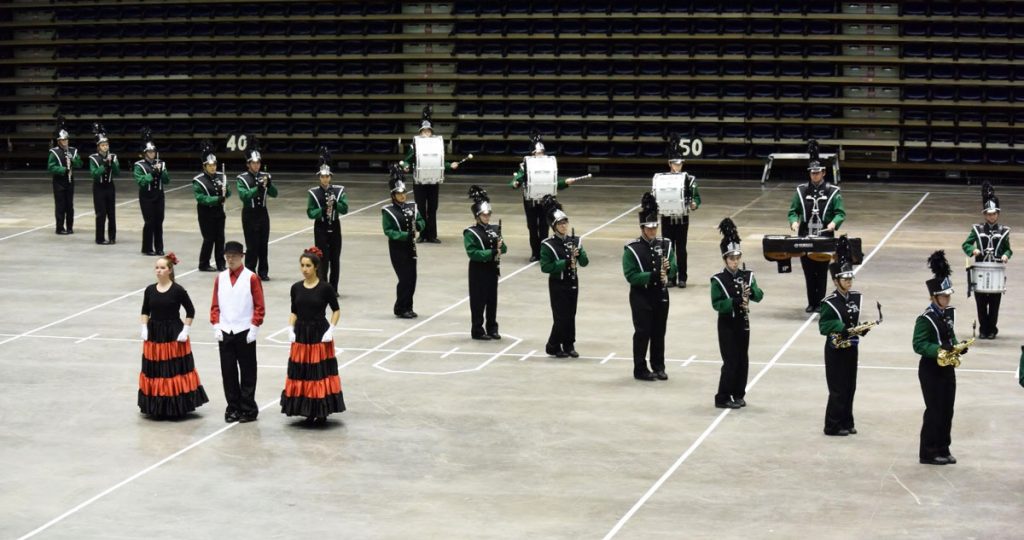 “They marched their show the best they have ever marched and played it, and received an Excellent Rating,” Rath said. “We were very proud of them.” 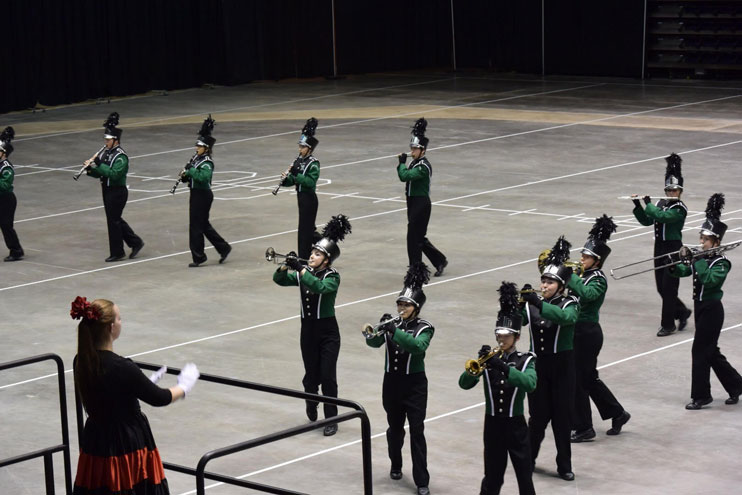 The marching bands are rated on a scale from one to five, one being the best. 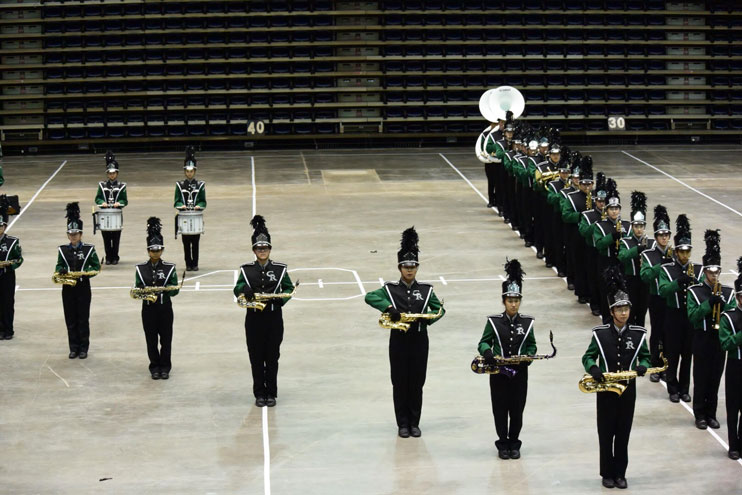 GRHS was one of 20 bands to perform at the state festival. Of the 20 marching bands, eight of them, including GRHS, received Excellent ratings. The other 12 bands received Superior ratings, including Rock Springs. 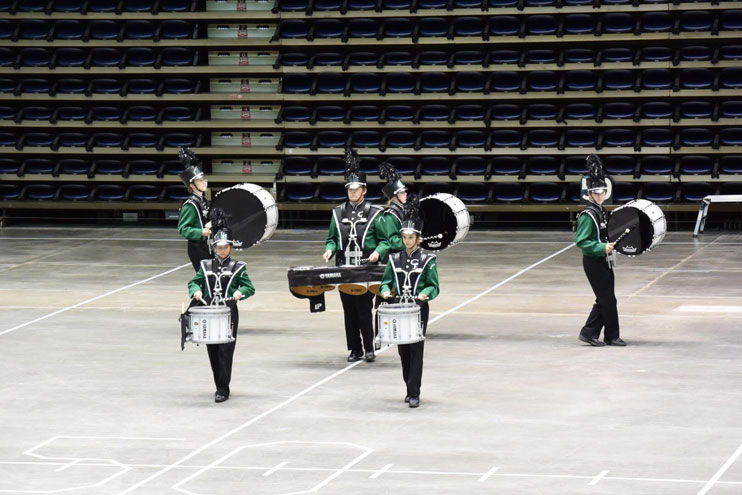