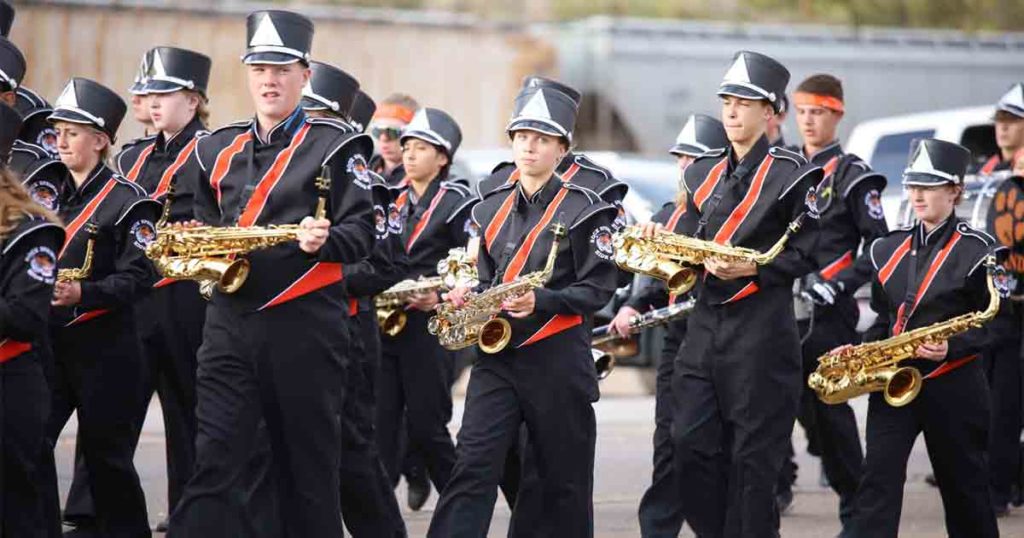 Each of the bands competed during 12- to 15-minute time slots, receiving feedback from judges after performing on the field. The bands were judged in these four categories: marching/visual execution, music, percussion and auxiliary. 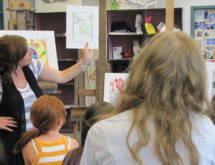 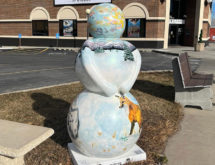 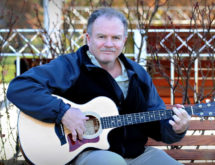 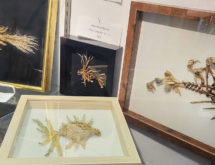