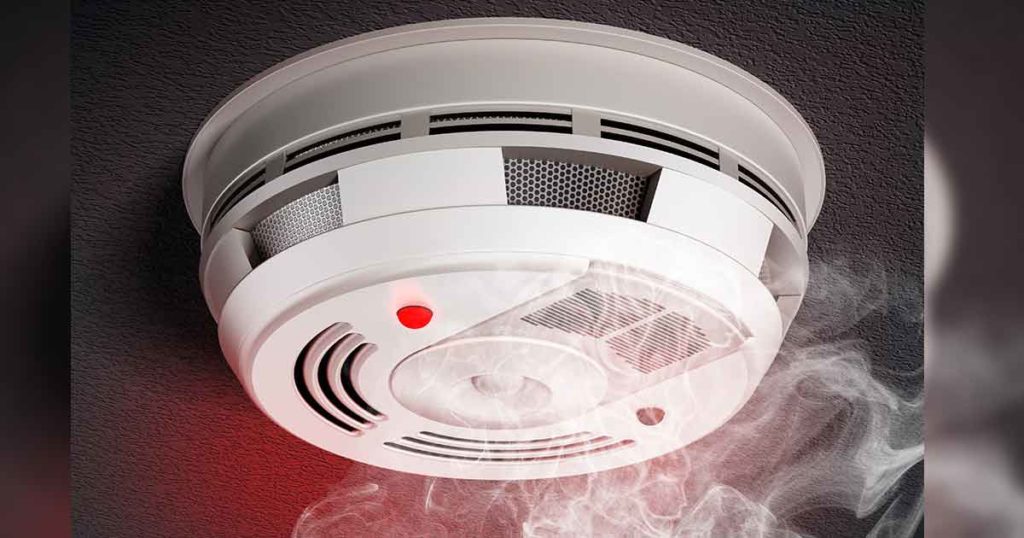 SWEETWATER COUNTY — In an effort to reduce home fire-related injuries and deaths, the American Red Cross has teamed up with local fire departments to provide free smoke alarms and inspections.

Through May 8, Sweetwater County residents can sign up for a smoke alarm installation appointments, Elizabeth Cave from the American Red Cross said.

“This year, we are working with Sweetwater Fire departments to do the installations,” Cave said. “When a person signs up for the program, they will be contacted by the Red Cross for an educational session on how to prevent home fires and create a home fire escape plan.”

“Home fires are the nation’s most frequent disaster. In a typical year, home fires kill more people in the United States than all other natural disasters combined,” Cave said. “Every day, seven people die in home fires, most often in homes without working smoke alarms.”

With working smoke alarms, the risk of death can be cut in half, she said.

“Since launching the campaign in 2014, we’ve helped save at least 849 lives across the country by helping families create escape plans and installing free smoke alarms,” Cave said.

However, this work would not have been possible without partners who have helped make more than 900,000 households safer in at-risk communities, she said.

Anyone who needs smoke alarms or would like more information on how to prevent and respond to home fires is welcomed to sign up for the Home Fire Campaign. For information on who to contact for the free smoke detectors and installation, see the form below.