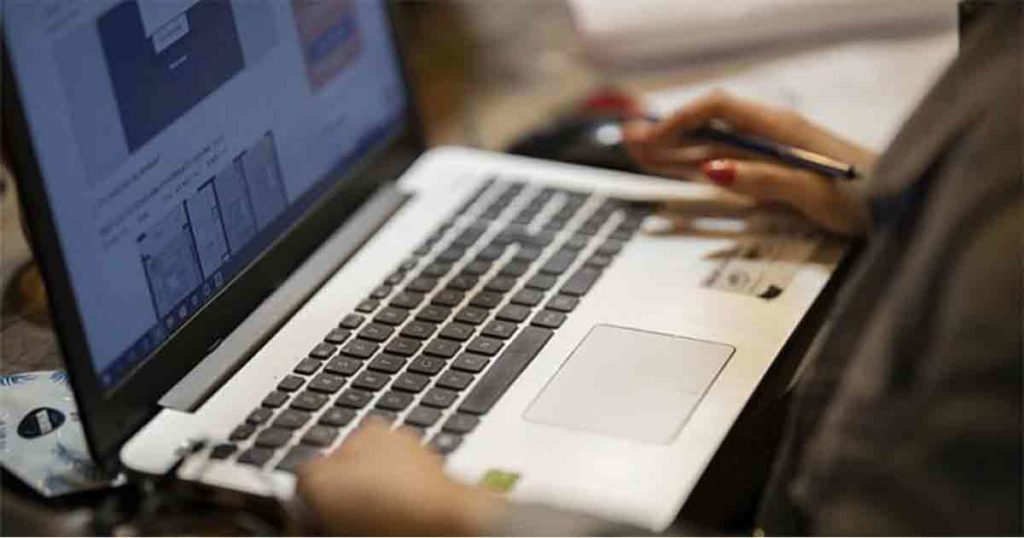 GREEN RIVER — The Green River Police Department received reports of three different scam attempts on October 12, and they are now warning the community to be cautious with providing personal information.

Firstly, officers responded to a report of fraud. Officers met with an individual who reported being contacted by a representative from a virus protection program who advised they had a virus on their computer and they needed access to remove it. During the process the representative asked for banking information to provide a refund, in which more money than stated was deposited. The representative then requested a refund by gift cards. The individual denied the request and contacted their financial institution and no monetary losses were reported.

Lastly, officers responded to another report of an attempted scam in which officers met with an individual who reported they received a notification on their computer stating it was from Microsoft and to call a number. The individual contacted the representative who advised them their cards had been hacked and they needed to go through the process of getting the money returned. The representative then told the individual they needed to purchase gift cards. No monetary losses were reported with this case either.

GRPD is reminding residents of the following to stay safe: