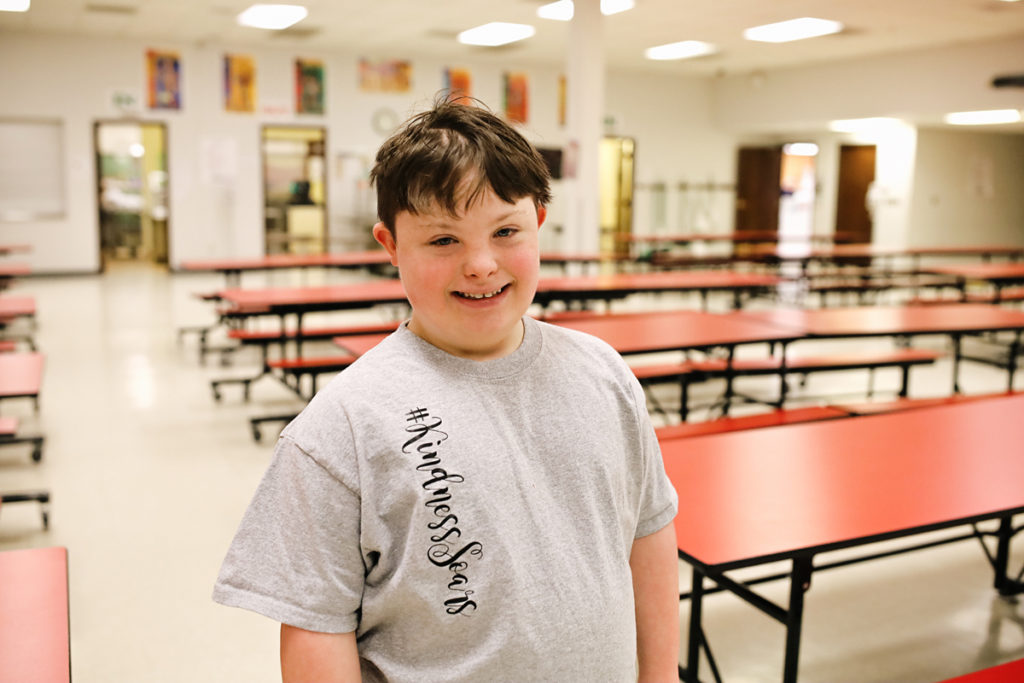 ROCK SPRINGS — In a split second, you can make the difference between life and death. That’s all the time Braxton Gates needed in recently responding to a fellow student in crisis.

Braxton, a 7th grader at Rock Springs Junior High, was enjoying his lunch in the cafeteria one day in January when he noticed a nearby schoolmate who appeared to be struggling to breath.

“I saw his eyes going like this,” Braxton said rapidly moving his eyes back and forth. “And he was holding his neck”

Braxton immediately realized that his friend needed help, so he sprung into action. His family had been practicing the Heimlich maneuver and CPR at home for some time in case of an emergency, so he knew exactly what to do.

Braxton said he went behind the student and wrapped his arms around his stomach, then squeezed to dislodge a potato chip that student was choking on. Another student ran to get an adult, but when they returned the choking student was breathing freely and in stable condition.

After getting checked out at the school office, the student was cleared to go back to classes. Braxton said he was relieved after the dramatic episode and his jumping into action.

Braxton’s heroics didn’t go unnoticed by the SCSD#1 either. At the district school board meeting in February, he was honored with a Certificate of Recognition for acting so quickly and efficiently in helping a fellow student in need.

By all accounts, Braxton is extremely popular among his peers, teachers and administrators. His outgoing, infectious personality and megawatt smile shine through the moment you cross his path.

“Braxton is a great kid and has been awesome to work with this year,” said RSJH Principal Kristeen Cundall. “He is social, outgoing and makes friends easily. We are excited to see where Braxton goes from here.”

Braxton Gates proved that January afternoon that heroes come in all ages and sizes. We applaud his quick recognition of a fellow student in dire straits and responding with immediate action to end an otherwise desperate situation. 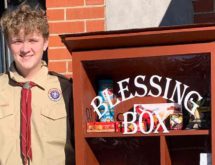