With everyone looking forward to a long holiday weekend, the Wyoming Highway Patrol stresses the importance of responsible celebrations.

CHEYENNE — The Wyoming Highway Patrol is partnering with the U.S. Department of Transportation’s National Highway Traffic Safety Administration (NHTSA) this weekend for the national Buzzed Driving Is Drunk Driving awareness campaign to promote sober driving and to help keep impaired drivers off the road.

WHP Public Information Officer Jeremy Beck says as you celebrate the holiday this summer, motorists should keep these statistics in mind:

You Can’t Afford to Drink and Drive

Plan for a Safe Celebration

“Always remember to plan ahead when you will be celebrating with alcohol. Make arrangements for a sober driver to take you home if you plan to drink,” Beck said. “Before you start celebrating this Independence Day, look over these safety tips to keep you, your loved ones, and everyone else safe on the road.”

“Commit to only driving when you’re 100% sober this Fourth of July. If you’re the driver – you can’t drink,” Beck said. “As you head out to celebrate, remember: Buzzed Driving Is Drunk Driving.” 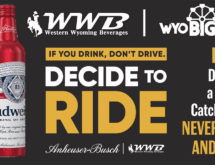 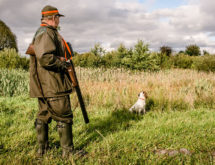 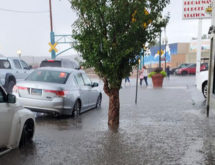