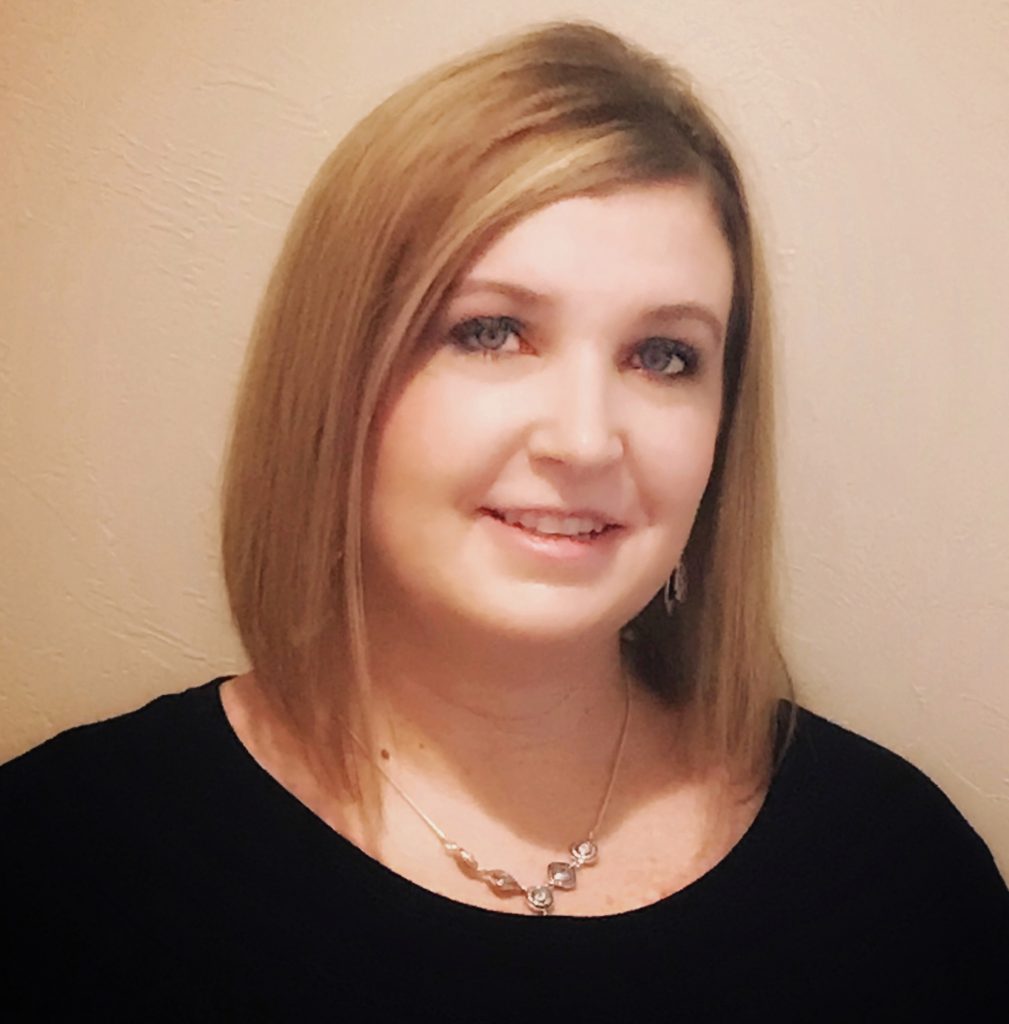 Layne has worked for MHSC for three years as an accountant. In her new role, she will oversee the Fiscal Services Department, including payroll, accounts payable, budget, fixed assets and general ledger.

Layne said she looks forward to the challenges the job will provide.

“I’m excited to help the hospital provide the residents of Sweetwater County with the best possible care,” Layne said.

She was the logical choice, Love said.

“Jan has been a great addition to the finance team,” Love said. “She will easily make the transition into the leadership role.”

Layne joins a leadership team of more than 35 professionals.