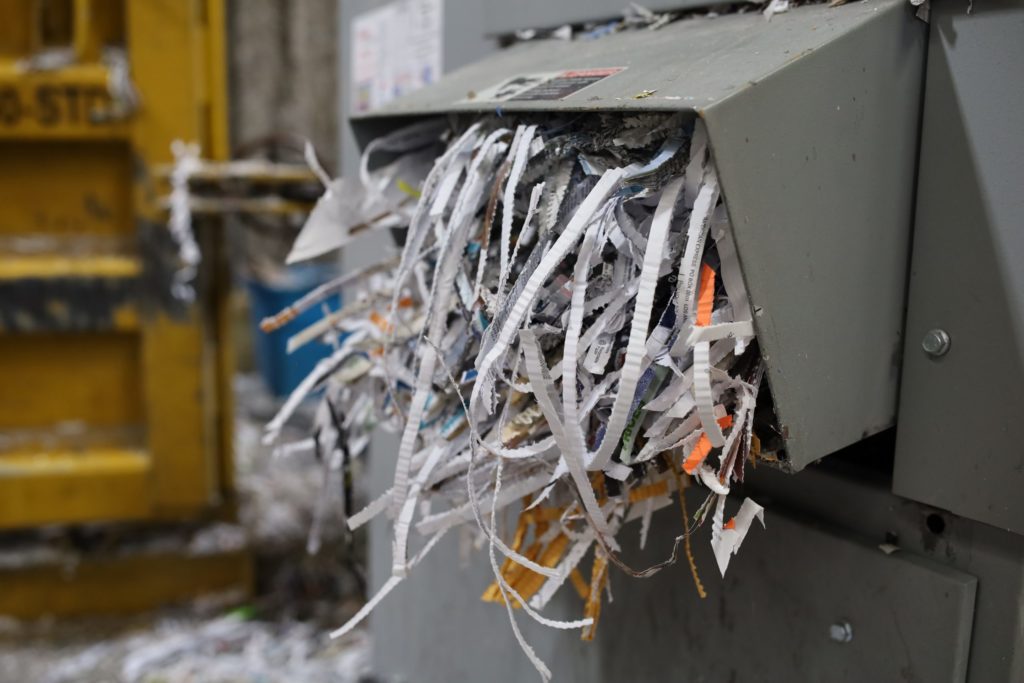 We recently put out a survey to ask the public their feelings about local recycling and the possibility of a curbside recycling program in Rock Springs. ♻️

Here are the results 👇

This month, the future of the Ray Lovato Recycling Center was up in the air. After some debate, Solid Waste District No. 1 came to a consensus to fund the recycling center for the next fiscal year.

Moving forward, local recycling has an uphill battle. Many believe that coming together is the solution to supporting a long-term recycling program in Sweetwater County.

The survey we shared this year showed a similar theme to last year’s survey we asked you to take. In both surveys, the majority of residents support recycling and would participate in a curbside recycling program.

One survey question asked respondents what types of products they recycle. There were many different answers, but most respondents said that they recycle cardboard, paper and plastic.

As you can see below, the majority of the 193 responses said they use the Ray Lovato Recycling Center to recycle waste compared to those who recycle elsewhere.

Curbside Recycling Must be Affordable

Survey results showed that out of 230 responses, 83 percent of people would use curbside recycling if it was made available, while 17 percent said they would take a pass on the program.

Respondents were asked to share their thoughts on the Ray Lovato Recycling Center. Out of the 162 responses, there was an overwhelming support for the recycling center.

“Great place very friendly people and taking my recycling there eliminates about 75% of my weekly garbage,” one respondent wrote.

“I usually hang on to my recycling until I have nowhere left for it,” one person said. “When I take it down to the center they always are so friendly and they unload everything out of my truck. They do an awesome job!”

“They are seriously underfunded. Recycling doesn’t make money, but neither does throwing away trash. I’d rather my tax money go to recycling than funding a landfill,” another response said.

Among the most common complaints among respondents were how messy the center looks and the absence of a pickup program. A few others also expressed the lack of education about recycling and wished the recycling center would accept glass.

“I wish they would pick up or give us a can to put stuff in. Not easy always to separate everything either,” one person wrote.

“It’s great, but always looks so messy,” another said.

“I wish more items were accepted, the outside drop off was more organized and there was more information posted on how to recycle properly. I am grateful that we have some recycling options in place, however,” one response read.

“I would love to use it more if it became easier and clear on what they can and can’t take,” someone said.

Respondents were also asked if they had any other thoughts about recycling. The answers varied, but there were a few interesting comments.

“Videos on Facebook of what is acceptable (providing visuals) is very helpful. I also think it would be helpful to show how you prefer recycling prepared before being brought to the center. You should consider giveaways, raffles and lottery type of incentives to get people to bring their recycling in also. Businesses would likely donate gift cards or products,” one person wrote.

“Ray Lovato Recycling Center has outgrown their current facility, this prevents them from recycling other items. It would be awesome if the Solid Waste District and recycling center could work together for less waste in the landfill and more towards recycling,” another said

“I think there should be more public recycling cans, like in the parks, schools, college, just around town so it’s more accessible through out the town and it would also help to remind people to make better choices,” one response read.

In case you didn’t get to take the survey, you can click here to take our recycling survey.