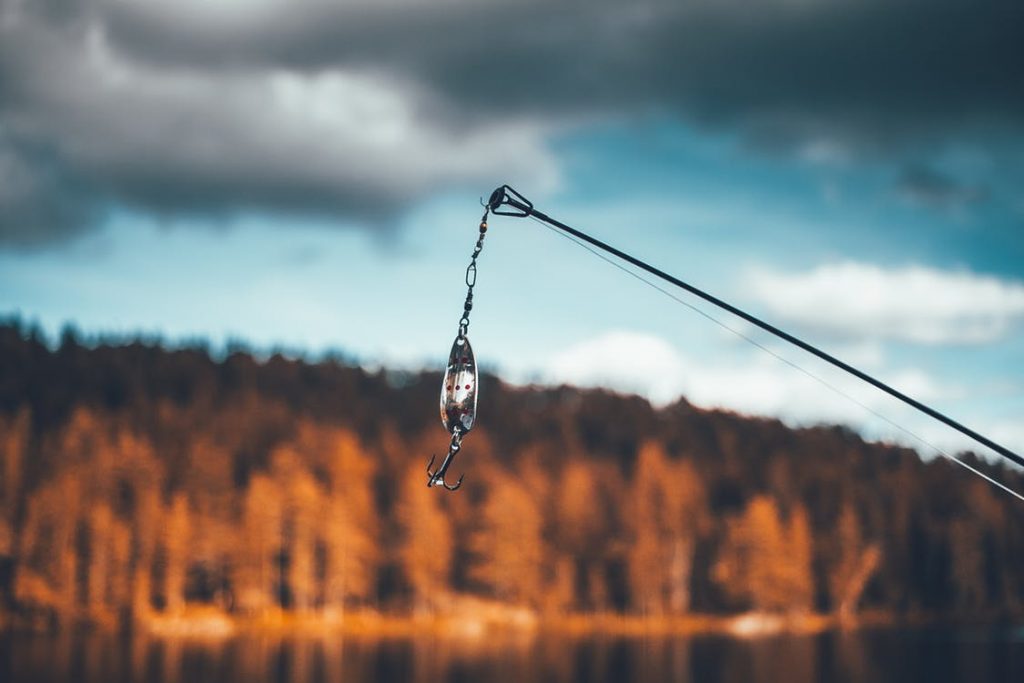 CHEYENNE — A new analysis from the University of Wyoming shows hunting, fishing and wildlife viewing activities made a significant impact on the state’s economy in 2016.

Data show that hunters, anglers and wildlife watchers spent an estimated $788 million in Wyoming, with the total economic importance up to $1 billion in business activity.

“Hunting, fishing and wildlife watching are all good economic drivers for the state. It’s a significant amount and is very impactful on the people of Wyoming,” David ‘Tex’ Taylor said, University of Wyoming professor in the Department of Agricultural and Applied Economics, and lead on the analysis.

The 2016 data also showed that wildlife-related activities account for an estimated 9,600 jobs in Wyoming, with a total labor income of $262 million. These jobs are those directly connected to wildlife, but also those in the service and hospitality industries.

“The impact is important for the workforce. Imagine if 9,600 jobs were missing from the state’s economy. We’d notice,” Taylor said.

The $788 million analysis is lower than the last estimate of $1.1 billion, conducted by the U.S. Fish and Wildlife Service (USFWS) in 2011.

The discrepancy is attributed to errors in the USFWS report and a small angler sample size that was used in that year’s report.

To improve upon the last analysis, several local sources of data were used to document spending related to wildlife activities including Wyoming Game and Fish Department license sales data, harvest surveys, USFWS reports, and other economic studies on Wyoming. 2016 is the most recent year from which all of the data is available.

Taylor says this analysis also shows the economic diversity of the state, and that these types of activities have the potential to generate more dollars and jobs.

This supports data made available from Governor Matthew Mead’s Task Force on Outdoor Recreation which also illuminated the potential for further growth in the outdoor industry for Wyoming.

“Thanks to U.W. and Dr. Taylor for doing this analysis. We believe that the economic information is a reminder that wildlife contributes to our quality of life here in Wyoming and it creates jobs,” said Scott Smith, deputy director of Game and Fish. 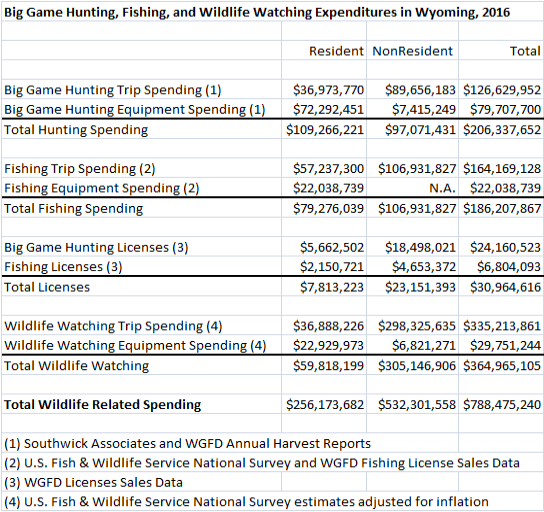 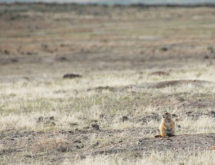 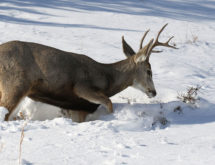