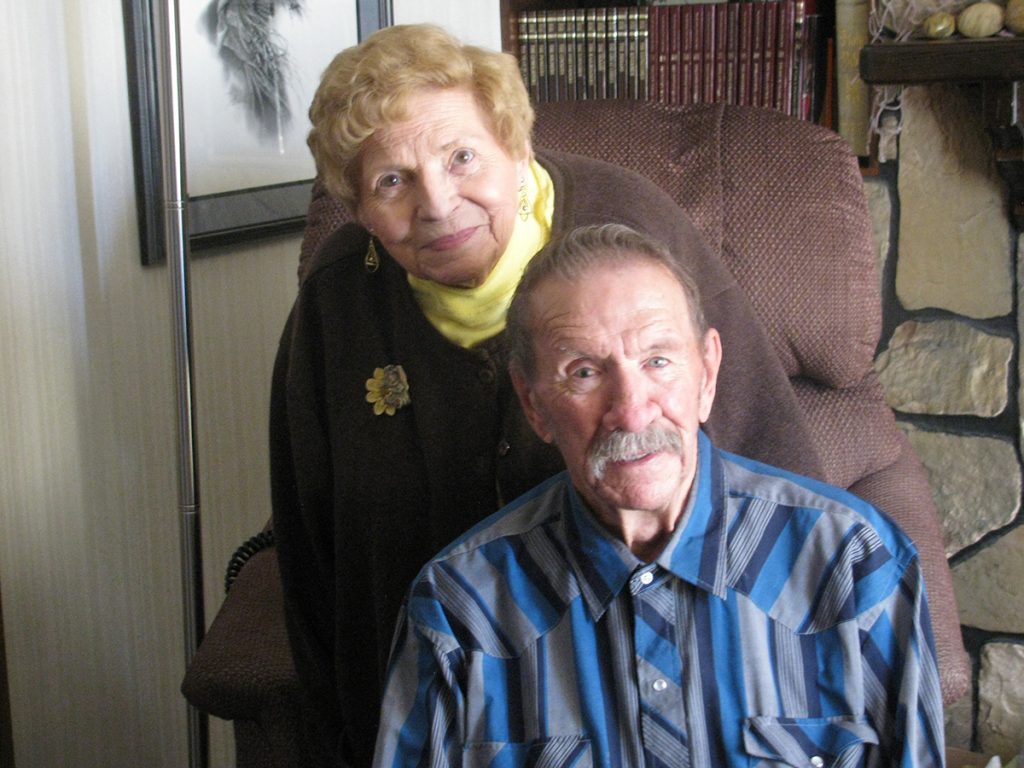 Judy and Jim Wilcox have spent nearly a lifetime together, and today, they celebrate 60 years of marriage together.

James Wilcox and Judith Brown were married in an evening ceremony on May 2, 1959 at the First Congregational Church in Rock Springs. The maid of honor was Geri (King) Stoneking. The bridesmaids were Shirley (Smith) Morrison and the late Karlene (Heikes) Bozner. The flower girl was Gail (Heikes) Miskulin. The best man was Roger Sims.

The groomsmen were the late Jack Brown and Donald Wilcox. Their colors were lavender and pink and their flowers were roses and carnations.

Judy Wilcox is the daughter of the late Richard and Hattie (Stoddard) Brown. Jim Wilcox is the son of the late Jim and Norma (Rowley) Wilcox. He was raised by his grandmother and step-grandfather the late Vera (Wick, Wilcox) Krichbaum and Mark Krichbaum.

Judy Wilcox is a 1957 Rock Springs High School graduate. She graduated from Parks Business College in 1958 in Denver. She worked for the Colorado High School Activities Association in Denver before returning to Rock Springs in 1959. She was a stay-at-home mom.

Jim Wilcox attended Rock Springs High School. He enlisted in the United States Navy in 1955. He was stationed aboard the USS George K. MacKenzie where he served as an electrician, Second-Class Petty Officer.

While in the Navy he received his diploma. After his honorable discharge in 1959 he worked construction and electrical jobs until 1963. In April 1963 he began work for Pacific Power and Light Co. at the Water Treatment Plant in Green River where he began as an operator and later promoted to foreman.

When the plant was sold in 1988 to the Joint Powers Water Board, Jim was offered the position of water treatment plant supervisor. He retired in April 1998 after 35 years with the plant.

A Lifetime of Love in Sweetwater County

The Wilcoxs made their home in Rock Springs until they moved to Green River in 1963 where they continue to reside. The couple enjoys spending time with their family and friends and playing cards.

Jim likes the outdoors and to walk and Judy likes working on her computer and playing board games. They are avid Wyoming Cowboys, Utah Jazz and Denver Bronco fans. In the past they enjoyed traveling.

They were on the Green River Pond and Garden Tour. Judy worked on the family’s genealogy, and with her daughters, planned three large family reunions.

The couple will celebrate with a private family gathering. 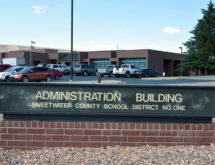 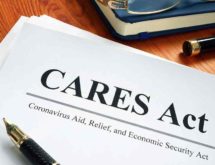 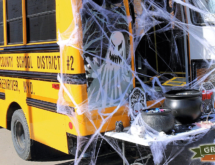 Get Ready for a Ghoulish Good Time at Green River URA’s Trunk or Treat PARADE!