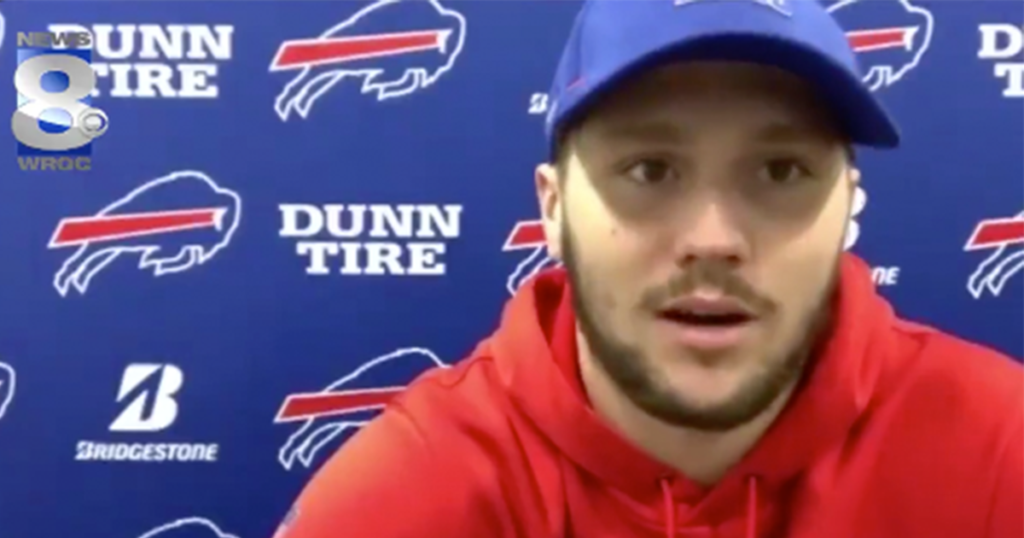 BUFFALO, New York — If you didn’t like Josh Allen enough already, he’s given more of reason to cheer him on during Sunday afternoons.

During a press conference after practice on Wednesday, the Buffalo Bills star quarterback shared a story about how disappointed he was when a San Francisco Giants baseball player failed to acknowledge him after a baseball game. The impression left by that player has motivated Allen to reach out to every kid he can.

“I told myself if I was in a position, like I am today, I’d do everything in my power to make sure that I just acknowledged every kid that looked up to me,” Allen said.

“I know how bad it hurt me when the athlete that I looked up to didn’t seem like he cared too much about us,” Allen said.

You can listen to his story below.

Josh Allen told a great story how he, as a kid, was snubbed by a SF Giants player (not Bonds).
Allen tries to acknowledge as many kids as he can today.

“I know how bad it hurt me when the player I looked up to didn’t seem like he cared too much about us.”#Billsmafia pic.twitter.com/kzTRiOmOyS 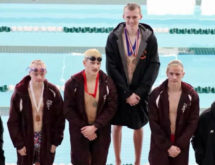