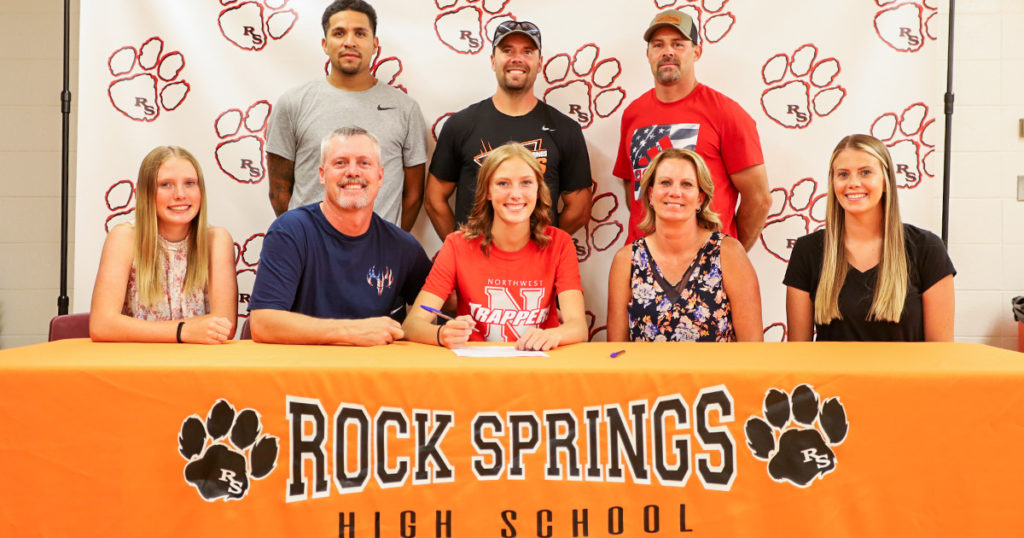 Amrey Willoughby fell in love with soccer at a young age. On Thursday, she announced her decision to continue sharing her passion for the sport with Northwest College.

Willoughby signed her national letter of intent on Thursday night with family and coaches. The center back that helped the Rock Springs High School (RSHS) Lady Tigers to their first state title this season will stay close to home and head to Powell to play for the Trappers next season.

“It’s exciting. I know a few of the girls down there and I think we’ll be pretty good,” Willoughby said.

Before her senior season started, Willoughby had put out her highlight tape to try and lure a few schools, which she accomplished. However the schools interested in signing her were back east and too far from family for the opportunities to work out.

RSHS Head Coach Stephen Pyer made a closer connection for Willoughby at Northwest College. During the state tournament, the school reached out and let her know they were interested in her talents. A visit to the campus was all she needed to make the decision, which she says is the perfect fit.

Winning the state title this season was one of her favorite memories with the Lady Tigers, a legacy that she hopes will inspire future Lady Tigers.

“I’m happy to leave high school knowing that I’m leaving behind a legacy,” she said.

Willoughby was part of a group of girls that started playing at a young age. As they grew up through the years playing with each other, the team knew they were destined to win the championship.

In addition, Willoughby mentioned her senior season was extra special as she got to play with her younger sister who is a freshman.

While she is eager to play for the Trappers, she’s even more excited about studying criminal justice.

“I’m in love with criminal justice. I’m mainly going to college for my major,” Willoughby said.

Willoughby said she plans to get her Associates degree in criminal justice, then a Bachelor’s in criminology, and lastly a Master’s in psychology. 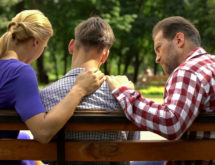 WATCH: How to Talk To Teens About Impaired Driving