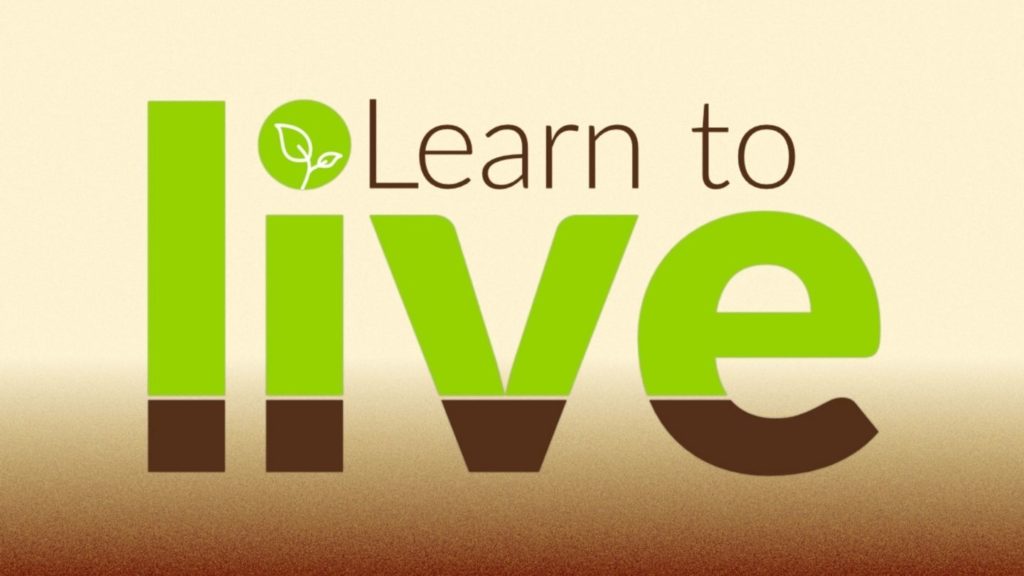 It’s not easy to believe, but it’s even more difficult to doubt. Too many people have a little bit of faith, but not enough to transform their lives. Fewer still have enough belief to transform their community as all followers of Jesus are instructed and empowered to do.

Is Faith Really That Hard?

Is it Hard to Get the Information? Christendom is filled with intellectuals, and I am thankful for them. But, it’s really not that difficult. Once you get past the rituals, traditions, formality, liturgies, and the things that seem strange to you, there is one common source – the Bible. Few go to the source. They often start with its critics. So, I dare you to read the Bible for yourself. Read it slowly, and think about it.  After all, the Bible is relatively simple. Here are a couple of very simple verses:

John 3:16 (NLT) “For this is how God loved the world: He gave his one and only Son, so that everyone who believes in him will not perish but have eternal life.

Doesn’t that Make Sense? The claim of Christianity is that Jesus Christ died upon a cross for all of our sins, guilt, and shame. That is the message of the cross. God’s Son dies on a cross in your place.

John 20:24-25 (NLT) One of the twelve disciples, Thomas (nicknamed the Twin), was not with the others when Jesus came. 25 They told him, “We have seen the Lord!” But he replied, “I won’t believe it unless I see the nail wounds in his hands, put my fingers into them, and place my hand into the wound in his side.”

How Can We Believe If We Are Not Present?

Thomas Gets a Bad Wrap. He was no coward. (John 11:16) But, he wasn’t with the gang on a very important night. You see, Christianity was community-driven from the beginning. And, when you miss the community, you miss Jesus showing up.

What Keeps us From Connecting with Others? Is it our Pain? We often believe we are the only ones who have suffered the things we have suffered. Is it our Pride? It’s easier to think, “I’m better than those guys.” Our pride really can’t take it if we find out we are worse.

Matthew 18:20 (NLT) For where two or three gather together as my followers, I am there among them.”

When your Faith becomes “We” instead of “Me”. Will Jesus show up for you? Sure He will! He did for me at a very sobering point in my life. But, will Jesus allow you to be some kind of wounded, Christian lone ranger? The answer to that is “NO”. Read John 21. If anyone should have been cut loose for living a solo life, it was Peter. And Jesus wouldn’t have it. His purpose in coming was to establish a world-changing, ruling assembly of believers he called the Ekklesia. We call it church.

The simple truth is that we show up, and HE shows up. That’s a major faith builder!

Luke 24:31-32 (NLT) Suddenly, their eyes were opened, and they recognized him. And at that moment he disappeared! 32 They said to each other, “Didn’t our hearts burn within us as he talked with us on the road and explained the Scriptures to us?”

How Can We Believe If We Do Not Listen?

The Emmaus Disciples had no Context for what was Happening. Confusion in response to Jesus’ teaching is a common Christian experience. He often introduces us to His Kingdom which is completely foreign to our world.

Maybe you Have a Bad Source? When you choose to search for God through the sources you choose rather than the channels He has ordained, you can go astray.

Maybe you have a Bad Lens? We make vows and establish values in the worst moments of our lives. Those vows often deafen us to the voice of God.

Either way, how are you to believe if you cannot or will not listen? Jesus has much for you that is beyond your experience and intelligence. It comes down to humility or fear. What do you choose?

How Can We Believe If We Do Not Persist?

Mary was no Quitter. Mary Magdalene was the first one at Jesus’ tomb on Sunday morning. Mary told Peter and John about it. They came and went, but she stayed. She had no problem interrogating angels to find Jesus. She had no problem interrogating Jesus to find Jesus. And her persistence allowed her to be the first one to see Him. She was the first to hear Him speak her name.

What about you? Has God failed your test? Has God refused your expectations or instructions? Have you been deceived into thinking that God committed a crime of some sort against you? Isn’t it more likely that your soul’s enemy (whose purpose is to steal, kill, and destroy) committed the crime? Maybe God isn’t the problem. Wouldn’t it be worth it to persist until you knew?

Listen For Your Name?

Because we need an answer. You cannot be your own answer. You might be a great person, but you are a terrible god.

Will you call upon the Name of Jesus? Will you listen for your name? Will you follow Jesus? 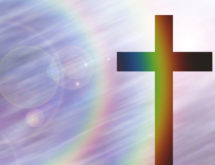