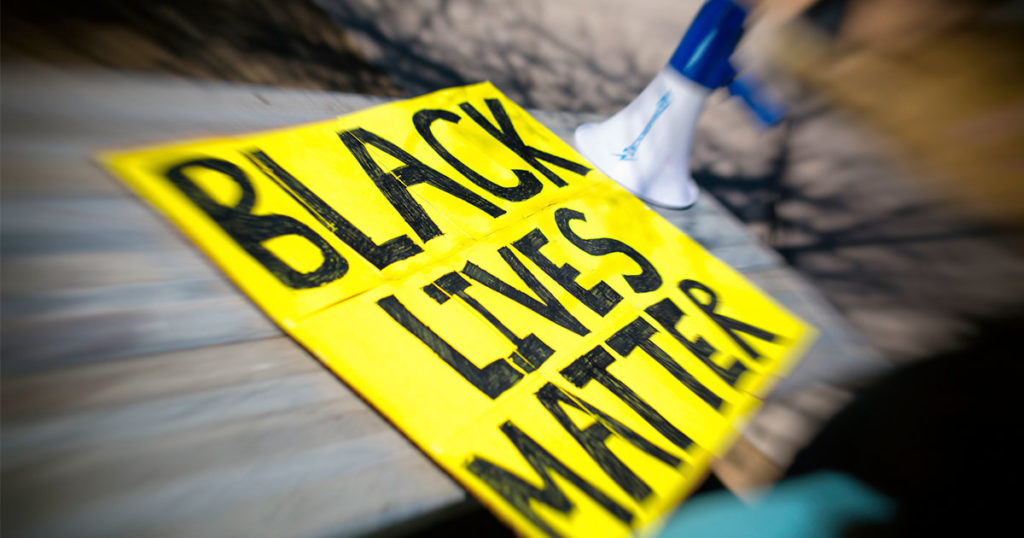 ROCK SPRINGS — A local group has organized a series of protests and a candlelight vigil in Rock Springs to demand justice for George Floyd and all black persons who have been killed at the hands of law enforcement officers in America, and to honor their lives.

Protests have been taking place nationwide in response to the death of Floyd, a 46-year-old black man who was killed by a police officer in Minneapolis, Minnesota, on May 25, after the officer, Derek Chauvin, knelt on the back of Floyd’s neck for roughly nine minutes.

Angel Ventura, of Rock Springs, is among the group of local organizers who have put together four days of protests in Rock Springs to voice their support for the Black Lives Matter movement and seek justice for black lives taken by police officers.

The protests will take place June 5-8, from noon to 5 pm each day. The protesters will meet in the Walmart parking lot and will walk to the flag pole by Walgreens on Dewar Drive.

With the Black Lives Matter movement picking up momentum not only nationwide, but worldwide, it is often met with the counterargument that ‘all lives matter’.

To that, Ventura says, “All lives matter when black lives do.”

According to Ventura, Wyoming is no exception to the mistreatment of black lives and silencing of black voices. Ventura and the other organizers have seen posts on Facebook that have shared experiences of African Americans not being cared for in Wyoming.

“I happened to see a few people wanting to protest, so we got together and made this possible,” Ventura said.

The right to live is a basic human right, and Ventura’s group are among the many Americans who are tired of seeing black people denied this right.

“This isn’t just about George, he was the ‘tip of the iceberg’. This is over 100 years of oppression to the black community. This is more than just a trend or a way to get attention,” Ventura said. “Black oppression is real, and enough is enough.”

Though Ventura and the group do not believe that the violence and destruction seen in some of the protests across the nation is ineffective, it is important to them to keep the local protests peaceful and message-driven.

“With all the violence and rage going on in the world, our town doesn’t need any lives lost, or any riots or chaos,” Ventura said. “Our small town just wouldn’t survive that.”

Ventura said that they have received full support of the Rock Springs Police Department and that the community has been very supportive of the cause.

“We had to set up a place that was open enough for a peaceful protest but wouldn’t disturb the community but allow us to stand up for black injustice. The Chief of Police actually suggested we do it in a more local area,” Ventura said.

The group of protesters who took to Dewar Drive on Tuesday to speak out on police brutality were not associated with Ventura’s group, though some of the group did join them.

“We had part of our group go and support it, and it was beautiful,” Ventura said.

The protests will take place Friday, June 5 through Monday, June 8. Each day, protesters will meet at the Walmart parking lot at noon and will walk down together to the flag pole near Walgreens along Dewar Drive. The protests will last through 5 pm each day, though protesters may stay as long as they like.

Posters will be provided, but protesters are encouraged to bring their own.

With COVID-19 Coronavirus still a concern, protesters are asked to wear face coverings. Masks will be provided, but people are asked to bring their own if they can.

In addition to the protests, the group has also organized a candlelight vigil to take place at Bunning Park on June 8 to honor the lives of those killed by police brutality.

“We are going to be acknowledging the lives lost to police brutality by having a nine-minute moment of silence while kneeling,” Ventura said. “Not just for George but for the countless other victims.”

There will be posters of the victims on display, illuminated by electric lights and candlelight.

The vigil will take place Monday, June 8, from 7 pm to 9 pm at Bunning Park. 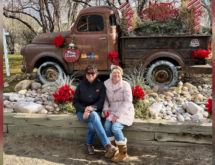