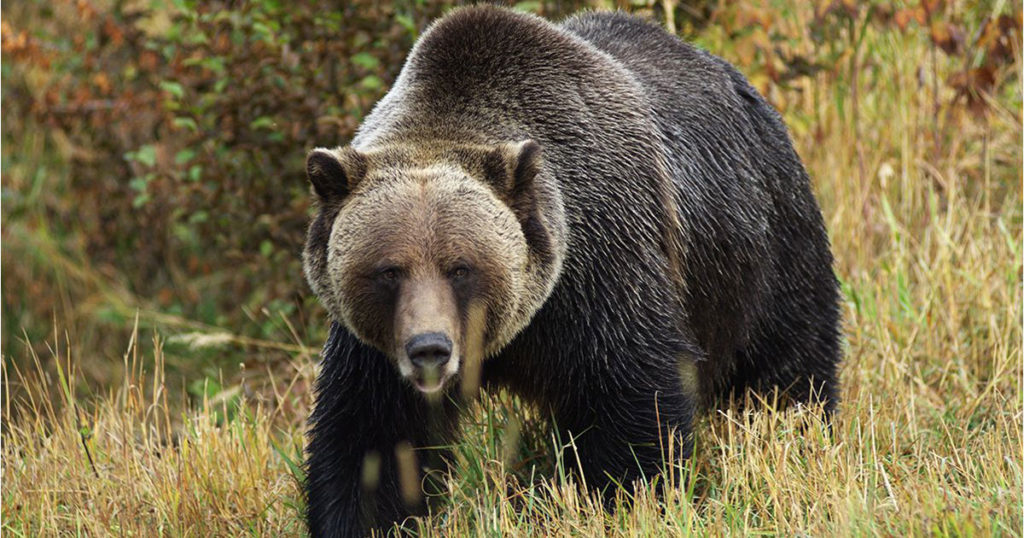 In both areas, the U.S. Fish and Wildlife Service (USFWS) has noted that the grizzly bear populations are at carrying capacity and are no longer endangered, the Congress members said.

“The facts don’t lie: The grizzly bear has recovered in significant areas in the west, including in Wyoming and the Greater Yellowstone Ecosystem,” Senator Lummis said. “In those areas the federal government needs to hand over population management to state wildlife managers who know the area and know best how to balance the needs of these ecosystems. At this point, the Fish and Wildlife Service, under both Democrat and Republican Administrations, has consistently said that the grizzly bear population in Yellowstone is recovered. The science is clear. It’s time for the Department of the Interior to follow it.”

“The science is clear: the grizzly bears in the Greater Yellowstone Ecosystem are thriving and do not need protection under the Endangered Species Act. This has been true for years. Even President Obama’s Director of the U.S. Fish and Wildlife Service agreed with me that the grizzly bear should be delisted in 2015,” Senator Barrasso said. “The state of Wyoming should be in charge of managing the bear population. Wyoming’s good work and sound management practices should be given an opportunity to demonstrate success. Seeing states successfully implement recovery efforts is just one of the many reasons I am working to improve the Endangered Species Act.”

In the letter, Senators Lummis and Barrasso and the other Members of Congress wrote, “Grizzly bears have nearly tripled the extent of their occupied range in the GYE since the 1980s and reporting a conservative estimate of NCDE has more than doubled its size in range and tripled its population count from as few as 300 bears in 1986 to 1,068 bears today.”

Last month, Senator Lummis introduced the Grizzly Bear State Management Act of 2021 to mandate that the Yellowstone-area grizzly bear population is managed based on scientific evidence, not the whims of federal bureaucrats.

When she introduced that bill, Senator Lummis said, “Grizzly bears are an essential part of the ecosystem of Wyoming, but keeping them listed hurts their populations more than it helps them. Wildlife managers that live near the bears and study them closely have a better idea of population parameters than bureaucrats in Washington. It’s time to delist the grizzly in our area and let science dictate our wildlife policy.”