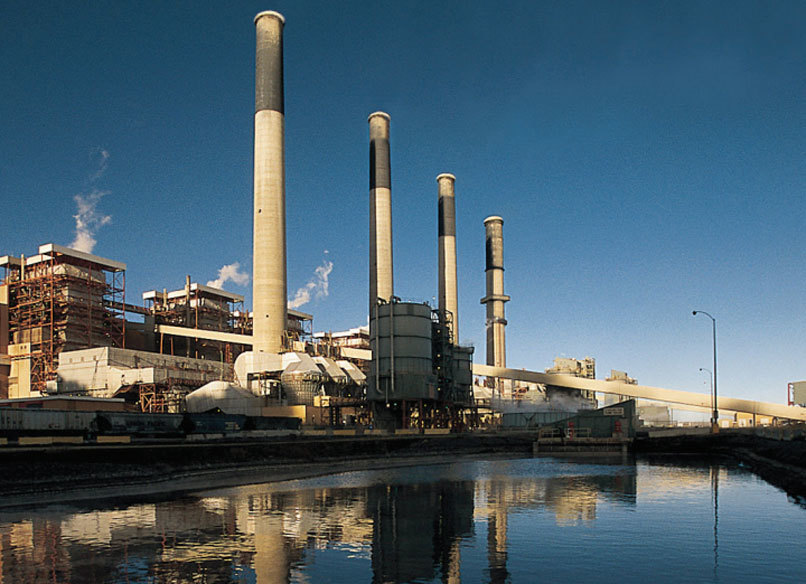 SWEETWATER COUNTY — An autopsy is being conducted in Loveland, Colorado Thursday on the body of 53-year-old Marvin Dean Ortega, of Lyman, Wyoming, a contract worker who died as the result of a fall Tuesday afternoon at the Jim Bridger Power Plant east of Springs near Point of Rocks.

Blust said there are no indications of foul play. Ortega was employed by the Babcock & Wilcox Company.