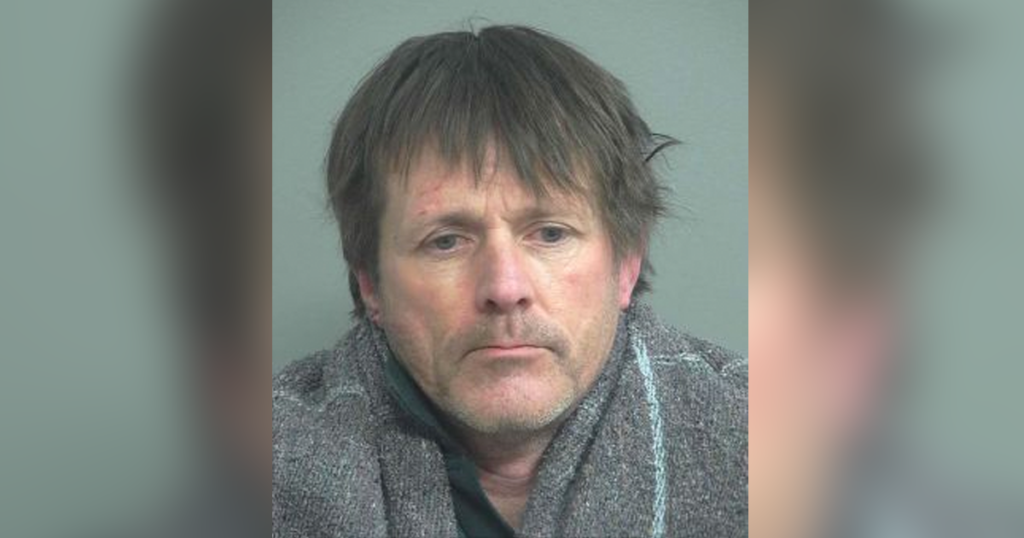 UPDATE February 16, 5:39 pm — The Rock Springs Police Department is continuing the investigation of the traffic stop that occurred on February 14, 2021, in the 1000 block of Walnut resulting in the finding of a pipe bomb.

After several search warrants were executed officers located an additional pipe bomb that was safely disarmed by the Sweetwater County Bomb Squad.

Spencer Cottrell and Bryan Foster have been charged with felony possession, manufacture, transportation, sale of explosives-intent to unlawfully endanger Wyoming State Statute 6-3-111(b).

This case still remains under investigation.

ROCK SPRINGS — The Rock Springs Police Department arrested a man on Sunday night who was found in possession of methamphetamine and a pipe bomb in his car.

Officers made contact around 9 pm when they initiated a traffic stop on the 1000 block of Walnut Street. The driver of the vehicle, Spencer Cottrell, attempted to elude officers but his vehicle became stuck in the snow and Cottrell fled on foot. Officers were able to catch Cottrell who was found to be in possession of
10 grams of methamphetamine.

In addition to the methamphetamine, Cottrell’s vehicle contained a pipe bomb in the front passenger area. The Sweetwater County Bomb Squad was called to the scene and safely disarmed the pipe bomb.

Cottrell was placed under arrest and charged with Driving While License Suspended, Failure to Maintain Insurance, Fleeing or Attempting to Elude, Interference with a Peace Officer, and Unlawful Possession of Methamphetamine.