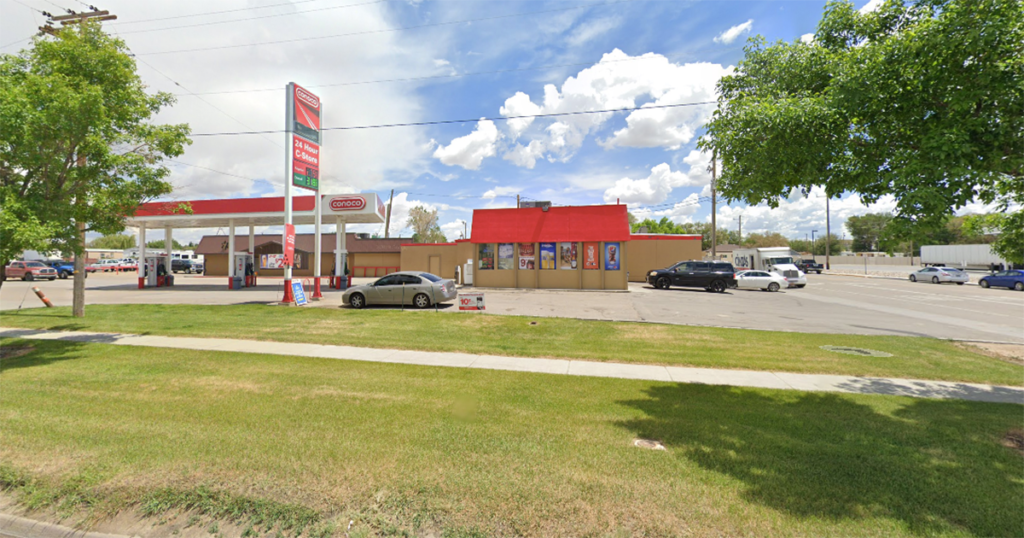 UPDATE 10/26/2020 — A 29-year-old male was treated for a stab wound in his abdomen and later released from the Memorial Hospital of Sweetwater County.

ROCK SPRINGS — On Saturday, October 24, 2020, at approximately 1:40 a.m., officers from the Rock Springs Police Department responded to 1704 Elk Street, C Store, for the report of a disturbance in the parking lot.

After further investigation it was determined a fight had ensued between several adult males. A 29-year-old male was stabbed during the altercation. The male was treated at Memorial Hospital of Sweetwater County. The extent of his injuries are unknown at this time.

The circumstances surrounding the stabbing remains under investigation.

The Rock Springs Police Department will be providing additional media updates as the investigation continues.