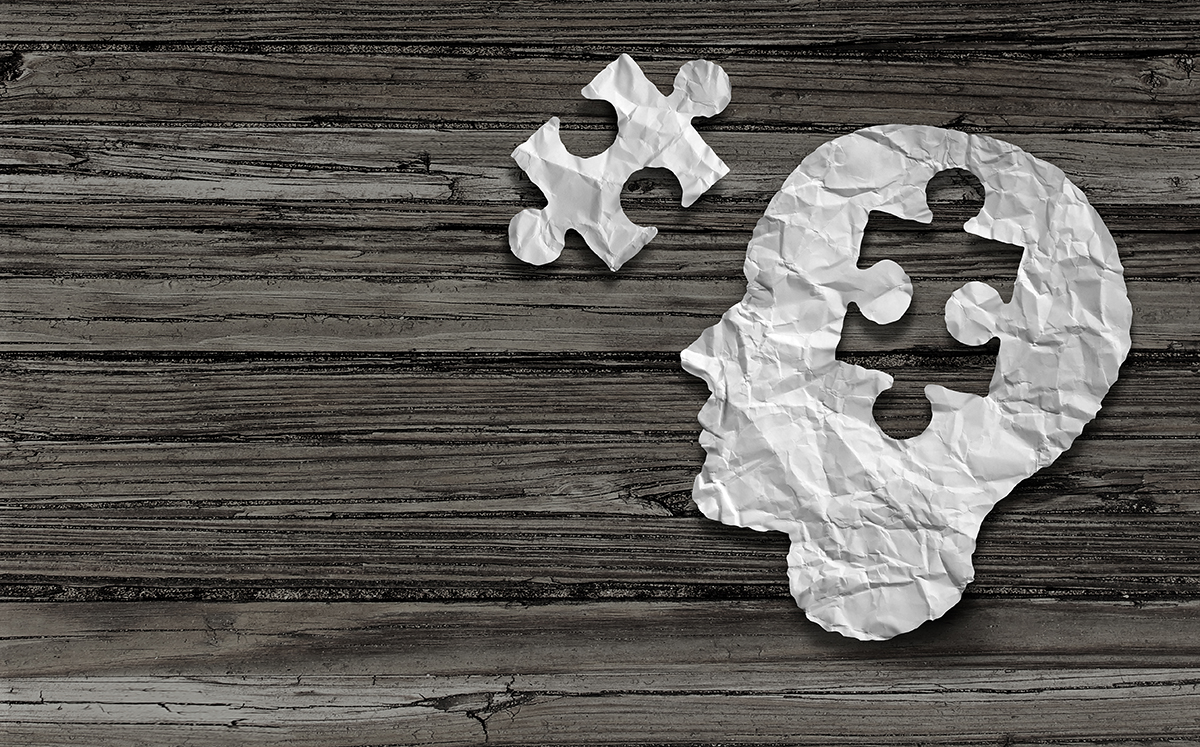 The survey was answered by 439 community members and 83 stakeholders of the hospital over a period of five months from January to the end of May 2019.

Carolyn St. Charles, Regional Chief Clinical Officer for HealthTech Management Services, the company that managed the assessment, reviewed the results with the MHSC Board of Trustees yesterday afternoon.

“A community health needs assessment is really just a process to both identify what the health needs are in the community, to prioritize those needs and then develop a plan,” said St. Charles. “About 80% of what we traditionally think of as health care that we deliver as a hospital are really outside the bounds of traditional clinical care.”

Ranking priorities differed slightly between community members and stakeholders, but both groups agreed that addressing mental health needs was the primary concern:

Data shows that Sweetwater County ranks 18th out of 23 counties in Wyoming for health outcomes and 21st in health factors. Quality and length of life factored into the health outcomes, while health behaviors, clinical care, social and economic factors and physical environment defined health factors in the survey.

Other assessment data showed that Sweetwater County’s population is expected to decrease by 0.17% by 2023, and the median age here is roughly 35 years old with 23% of the population 14 years or younger. About 18-22% of the patients who used MHSC from April 2018 to March 2019 did not have health insurance, according to St. Charles.

“In my mind, that’s a pretty significant number,” she told the board. “Particularly when you’re wanting those patients to follow up with primary care, maybe have outpatient tests, those kinds of things.”

Another significant discovery from the community survey shows that more than 1/3 of those respondents reported difficulty in getting an appointment with a primary care provider. Reasons included lack of appointment times, lack of convenient appointment times and cost.

Diabetes and cancer were the two most common chronic diseases that need the most attention, according to the assessment.

Other key data gathered from the assessment included:

Now that the assessment is complete, a MHSC steering committee will set a course to address the hospital’s top priorities.

“I think it’s important to know that we have a lot of these things in progress already,” said MHSC Clinic Director Leslie Taylor, one of the steering committee members. “They’re just missing pieces. So I think we already have a good jump on a number of them.”

Board chairman Richard Mathey wondered why there were so many more community respondents from Rock Springs (339) compared to Green River (87).

“Does this bespeak the feeling on the part of the City of Green River that they are not part of the service area of Memorial Hospital?” Mathey asked. “The ‘why’ behind it is certainly of interest to me. Clearly it cannot be accounted for on ratios of population. It would be good to have some insight into that.”