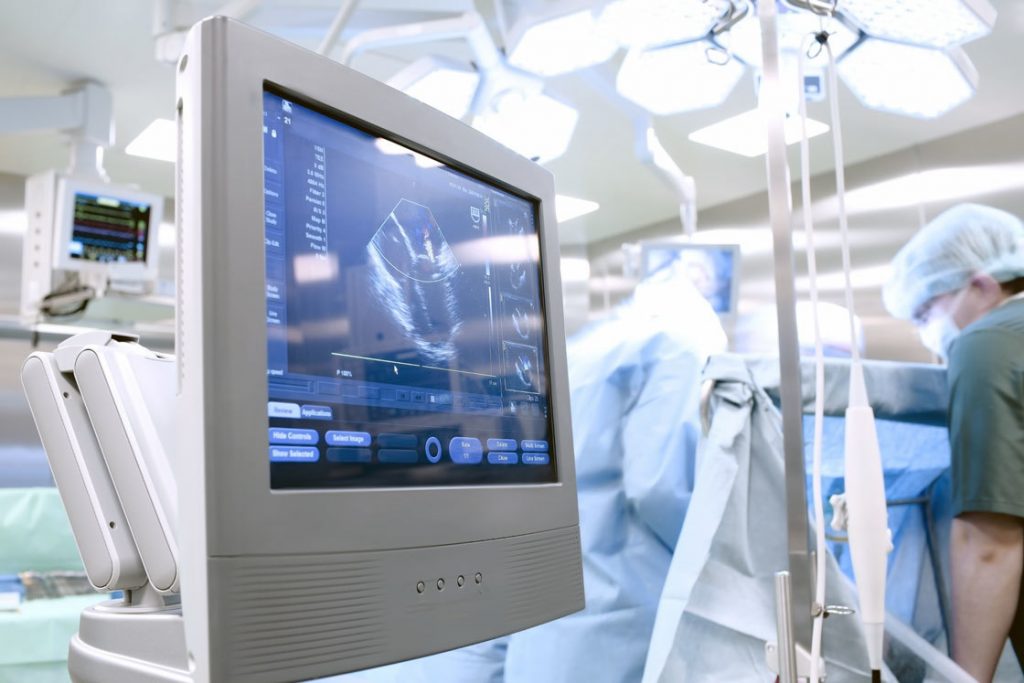 ROCK SPRINGS — The MHSC Board voted unanimously to proceed with construction of the Ambulatory Surgery Center. The vote to proceed with the project came after the board exited an executive session at their regular meeting yesterday.

Ambulatory Surgery is also known as outpatient or same day surgery which does not require a hospital stay.

Speaking about the project at a past meeting Klein said this ambulatory surgery center illustrates that Memorial Hospital is committed to broadening the scope of procedures performed at the Hospital and its facilities, and providing quality healthcare to the region.

According to Klein the hospital’s budget is looking good, $2.5 million more than was expected by budget projections. Board Member Gene Carmody echoed Klein’s optimism saying that the time was right for the project to begin.

Carmody pointed towards the recently completed Medical Office Building which is rapidly nearing capacity as an example of why the project should move forward now.

The Surgery Center will be located on the first floor with medical offices occupying the second and third floor. Additionally the helicopter landing pad will be relocated to the roof of the new building.

The Sweetwater County Commission must now vote their approval of the revenue bonds for the project to proceed.