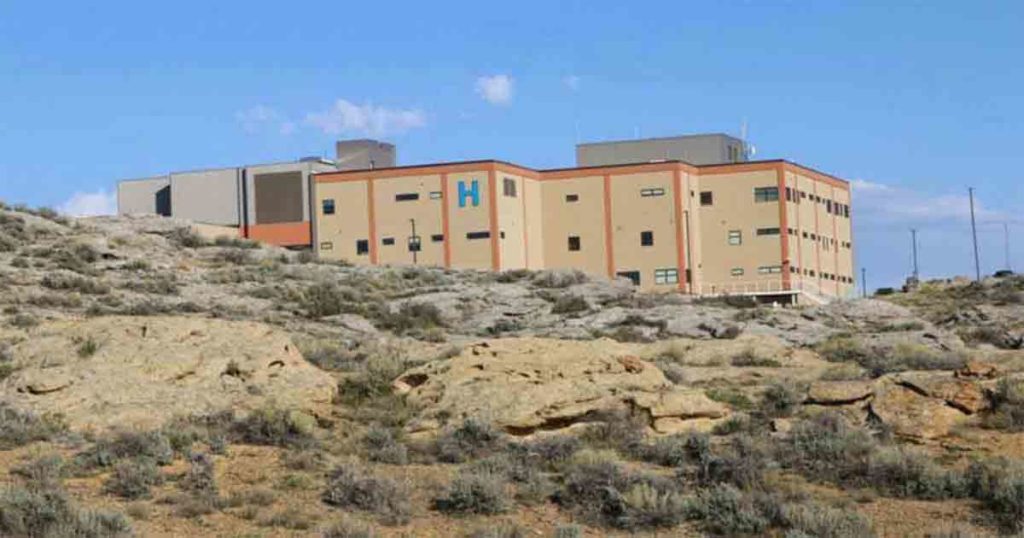 ROCK SPRINGS — Memorial Hospital of Sweetwater County officials are reporting that since January 65 employees have tested positive for COVID-19, which is concerning.

During the Memorial Hospital of Sweetwater Board of Trustees meeting this afternoon, the board heard an update from Kim White, who is the hospital’s Incident Command Team Leader and Director of Emergency Services.

“Last year, a total for the whole year we had 91 staff members test positive. January alone we had 65,” White said. “And so making sure that we’re able to continue to take care of our patients with the amount of staff that are out and the increase in the number of people with COVID has been trying, but we are doing it.”

According to MHSC’s website, the hospital employs about 550 people in more than 40 different departments and speciality clinics.

Last month, White reported to the board that the hospital’s COVID-19 numbers were stable, but this month she cannot report the same.

According to White, in January the hospital had 35 COVID-19 patients admitted and only two days into February they have admitted 11.

“Our positivity rate for the testing that we are doing at the hospital has jumped to 43 percent,” White said. “Almost one out of every two people tested are testing positive.”

White said they currently have enough same-day testing supplies to continue with hospital-related services, such as those who are symptomatic and needing treatment, but not for the community.

After White’s update, a few board members told White they were receiving many questions as to why the hospital is running short on rapid tests and what are residents options who need those tests to travel.

White explained, there is a nationwide shortage for these types of tests, however, other places in town have been able to still provide those services, but she doesn’t know how much they have left.

As for the hospital, White said they still have Curative tests available and results for those are usually provided in two to three days. These tests can be taken through the hospital drive thru swab line from 9 a.m. to 5 p.m. Monday through Saturday.

White said if residents are wanting to travel and a test is required, they should plan ahead and take a test a few days prior to their trip.

However, White said she understands that some have time restrictions or requirements on when tests need to be taken. In those cases, residents can call to where their flight destination is and see if they have same-day testing available. She said if a resident doesn’t need it for the plane, they can check with their destination.

The hospital will notify residents if and when same-day testing is once again available to community members.