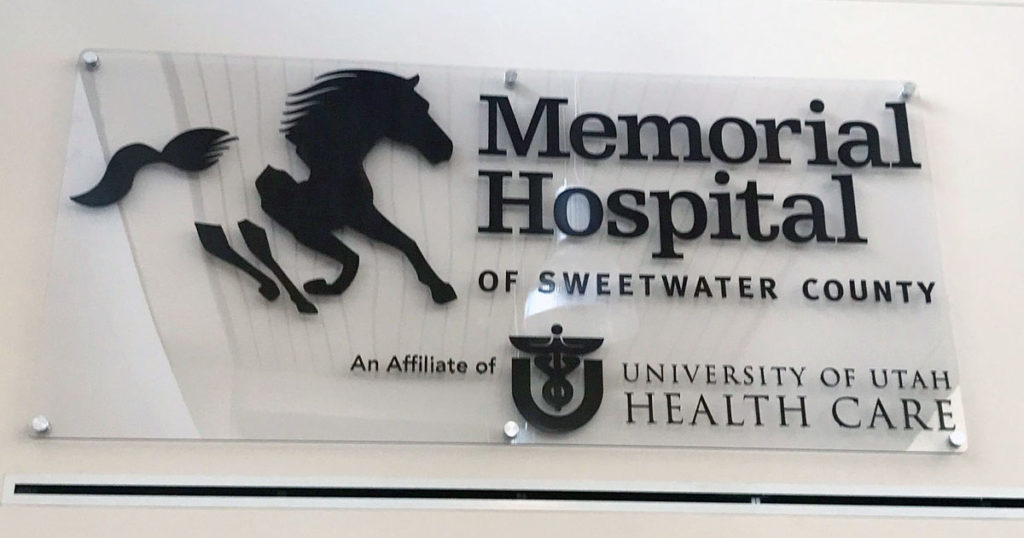 During the MHSC Board of Trustees meeting this afternoon, the board heard an update from Kim White, who is the hospital’s Incident Command Team leader and Director of Emergency Services. According to White, the hospital saw a total of 11 COVID-19 admissions in December.

“Thankfully, it has continued to be at a steady pace, instead of a massive wave hitting us all at the same time. Especially with the staffing and nursing issues that we are having as other hospitals are experiencing the same thing across the nation,” White said. “We’re thankful that we’ve been able to just be steady with our COVID patients and the things going on within the community.”

CEO Irene Richardson said the hospital has been offering incentives and looking for ways to let employees know they appreciate them so they can retain them. However they are still short staffed even though they have continued trying to fill open positions.

Richardson said she’s hearing other hospitals are closing beds due to lack of staff, which could impact possible patient transfers.

As for the COVID-19 testing station, the number of residents seeking tests has also remained steady. Some days are busier than others, but it has been manageable.

Since the beginning of the pandemic, specifically from September of 2021 through December of 2021, the hospital has treated 124 patients with monoclonal antibody therapy, she said. According to the hospital’s website, this type of treatment is by provider referral and appointment only. Once a primary care provider refers a patient for treatment, MHSC’s scheduling department will call the patient to schedule an appointment. This treatment must be administered within 10 days of onset of symptoms.

White said the hospital is just waiting to see what sort of impacts the Omicron variant will have on this community and trying to prepare for it. She said Wyoming is usually on the back end of the different variant waves the nation sees.

Even though the hospital’s COVID-19 patient numbers are steady, they are seeing an increase in other respiratory cases, which is also a concern. White said they are hoping the respiratory illnesses and COVID-19 cases will not increase so all patients can receive treatment with the staff the hospital has.