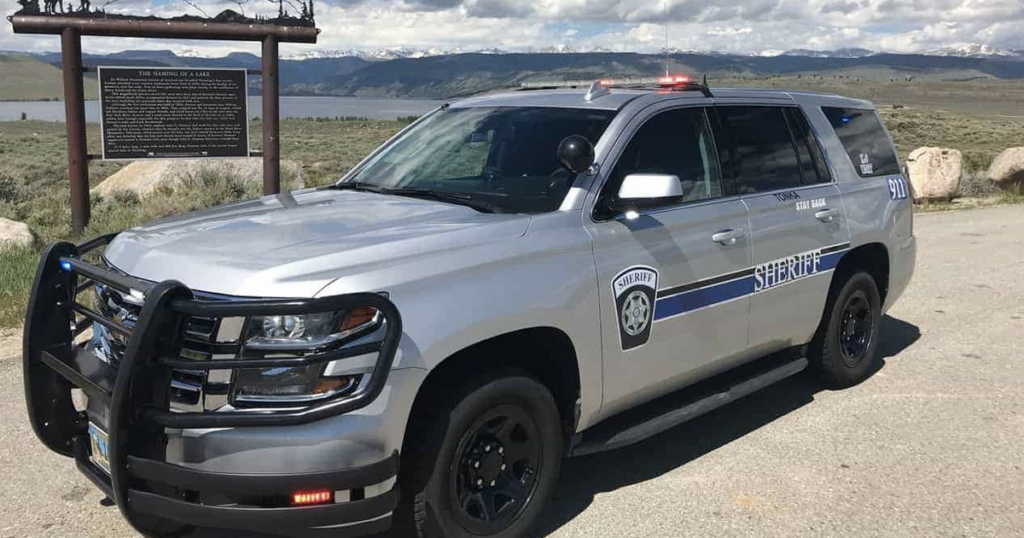 The Sublette County Sheriff’s Office announced a missing person today, November 15th. Kent Swa was last heard from at around 8:30 pm on November 13th. He was reportedly near the road closure gate on WY-28 in Farson.

Swa is 5’10” and weighs 180 pounds. He has brown hair and blue eyes. Was driving a 2013 Toyota Tacoma with GBI Electric markings, and has Idaho plates 2L35277. A picture is of Kent is shared below.