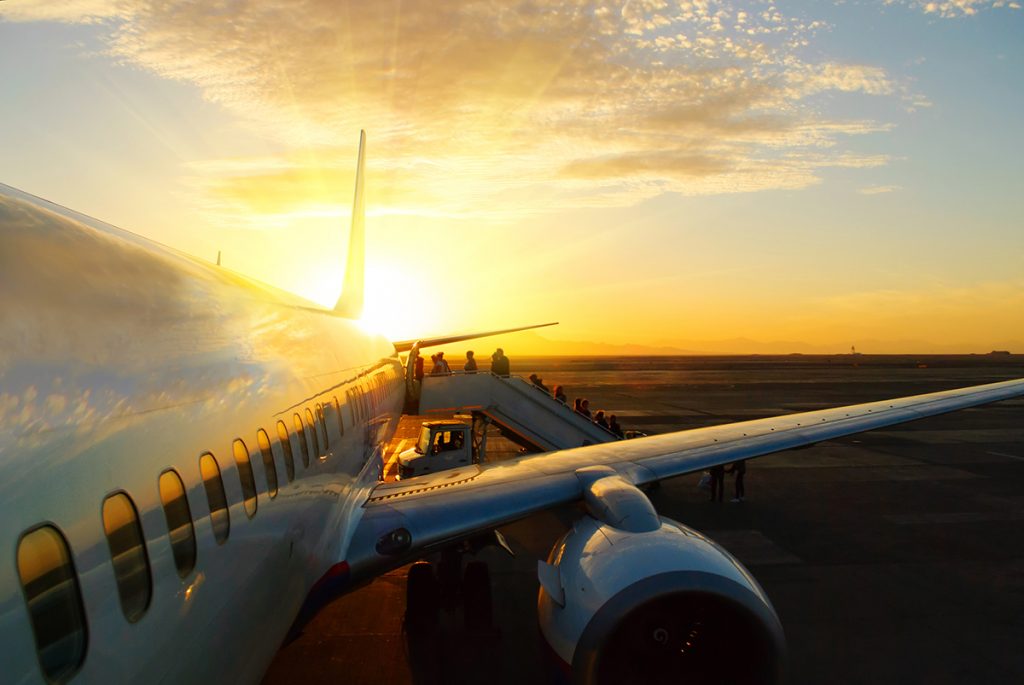 Therefore, the commissioners did not take action on the airport’s request.

The request for a budget amendment was tabled at the September 18 meeting. Since then, the airport board has been working with their Master Consultant of T-O Engineers, a firm located in Cody, Wyoming, to develop a more refined phasing for the design of the project.

The scope of the work was significantly reduced, as they ensured they would not undertake any design elements that could have a shelf life, in the event that the federal funding did not come through.

With the reduction of work, the airport board reduced the amount of additional funding being requested from both the county and the City of Rock Springs.

The City of Rock Springs already approved the request at the original amount of $355,556 at their September 18 city council meeting.

Commissioners Randy Wendling and Reid West voted in favor of un-tabling the request, while Commissioners Wally Johnson, Don Van Matre, and John Kolb voted against it.

The commissioners who voted against un-tabling said they believed the motion was dead when it was tabled on September 18, and said they could not therefore un-table a “dead motion”.

After listening back to the recording of the September 18, it was determined that Commissioner West said, “There is neither a motion for or against, is there a motion to table?”

Deputy County Attorney James Schermetzler said he believed the “original motion to table was proper,” but since the amount of the funding being requested had changed, it needed to come before the commission as a new item and a new public hearing needed to be advertised.

The commission was notified of the change in the request for funding just two days prior to today’s meeting. Therefore, a new request would need to go onto the next meeting’s agenda.

As for the tabled motion, Schermetzler said he sees no problem with it staying on the table forever.

About the Federal Funding

Back in March, Congress passed the Consolidated Appropriations Act of 2018, which provided a supplemental appropriation of $1 billion in additional federal discretionary funding for airport infrastructure improvements.

The first round of Supplementary AIP Funding granted a total of $205 million for 37 projects.

Deadline to Apply for Grant is October 31

The deadline to apply for a Supplemental AIP grant is October 31. Therefore, even if the airport does request additional funding from the county in the amount of $133,333 as a new item and a new public hearing, they will not get the funding before the October 31 deadline.

The next Sweetwater County Commission meeting will be November 6.