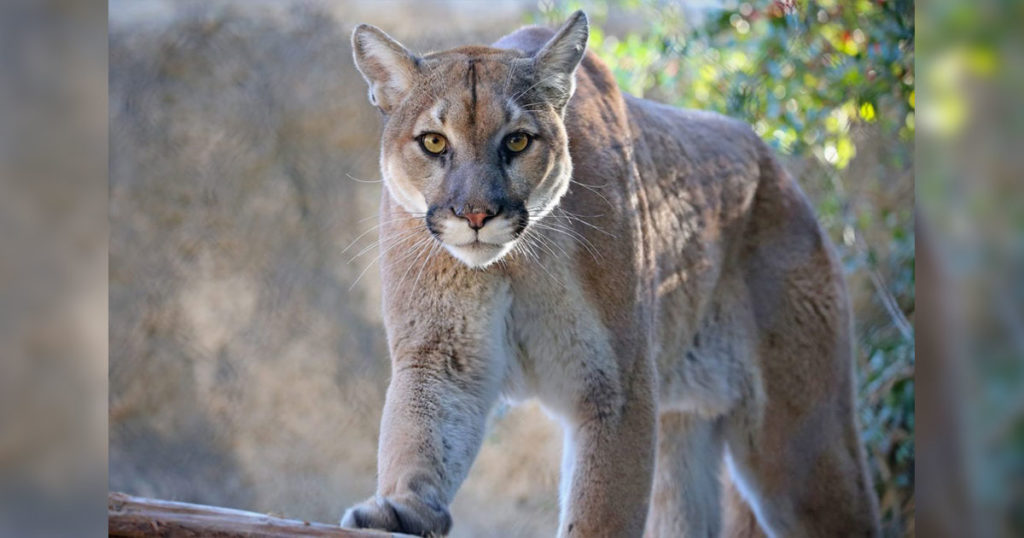 Sgt. Taylor Courtney with the NCSO says that the lion was spotted by hikers on an upper trail of Rotary Park. The hikers saying that the mountain lion did not make any aggressive moves, and eventually left sight.

County Parks and Game and Fish have been notified.

“It’s not unusual for Rotary Park to have mountain lions,” Courtney explained. “We have lots of them up there, along with black bear.

The following tips for safety around Mountain Lions was supplied by the National Park Services.