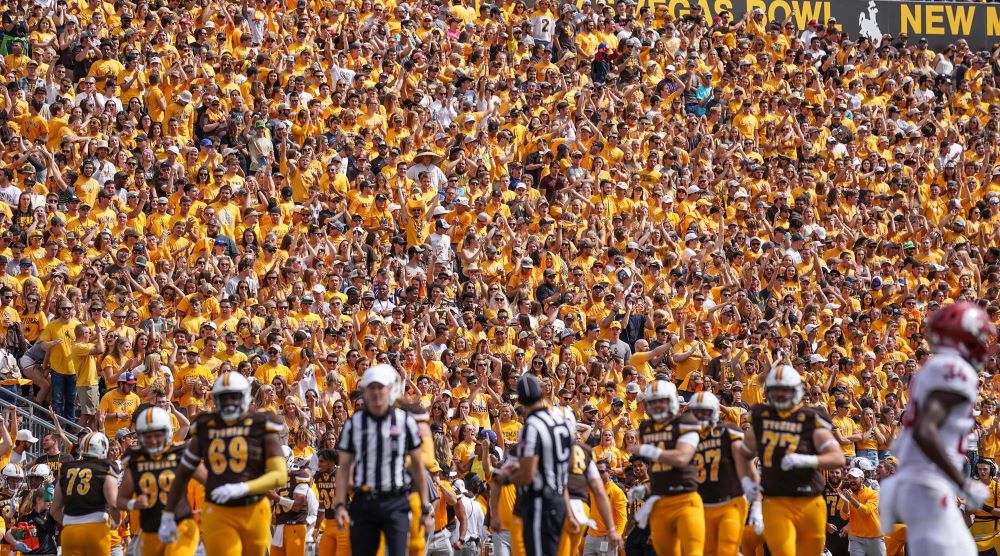 What's better than a sea of brown and gold? | DJ Johnson

LARAMIE — Ten games is better than none, huh?

The Mountain West Conference announced Wednesday evening that the league’s football programs will play 10 games during the regular season — eight in conference and the option of two non-conference tilts.

The league also announced that the fall sports schedule will begin the week of Sept. 26, and the conference title game will take place Dec. 5, 12 or 19.

” … The modified fall structure as presently configured allows flexibility and time for our athletic programs to be in the best possible position to play collegiate sports this season,” MW Commissioner Craig Thompson said Wednesday in a prepared statement. “There is still a lot of work to be done and many important decisions to be made. Today’s announcement provides a path forward as we navigate the weeks ahead.”

This maneuvering, of course, is in response to the COVID-19 pandemic. The league issued a press release Wednesday that outlined the nature of the situation: “Should further modifications become necessary, including delay or cancellation of competition, the MW Board of Directors is prepared to do so.”

Scheduling options are still under consideration for the member institutions, according to the MWC. Brett McMurphy of Stadium.com, earlier in the day Tweeted that sources told him the two-game consideration for the non-conference season are due to the ongoing Commander-in-Chief series between league member Air Force and Army and Navy.

So, what does this all mean for Wyoming?

Read the rest of this article on 7220sports.com ► 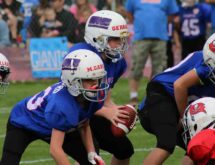 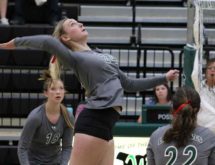 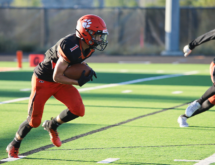