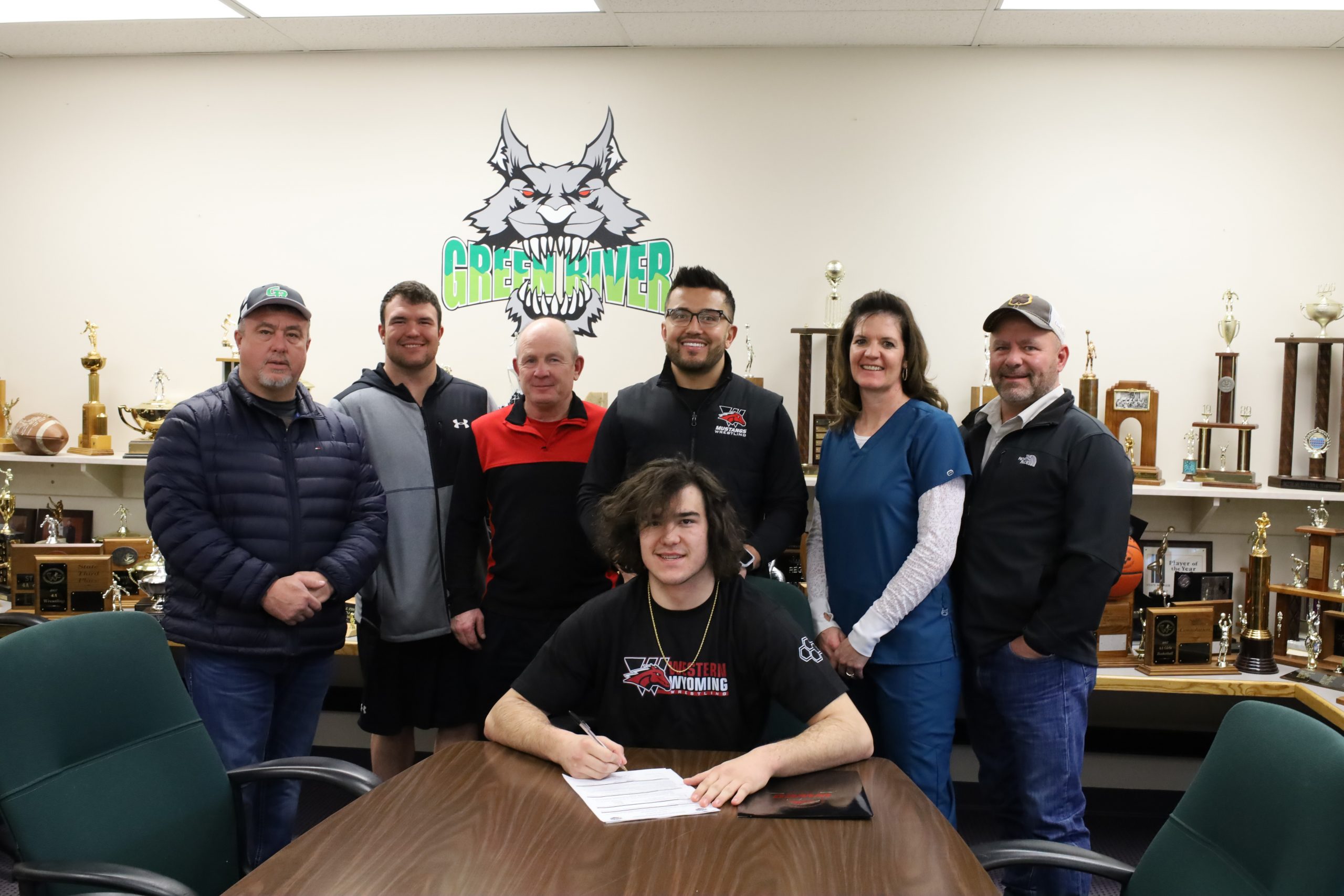 GREEN RIVER — Payton Tucker is no stranger to success and neither is his future collegiate wrestling team. The Green River High School star wrestler signed his national letter of intent on Tuesday afternoon to further his athletic and academic career at Western Wyoming Community College.

Tucker is a two-time 4A state champion who is seeking to earn his third state title come the end of February. He will join the Mustangs wrestling team after his graduation and compete at the collegiate level next fall. He plans to major in Business while at Western.

“I’m super excited to join the Mustangs. They’re a tough program and I went and practiced with them on my official visit and the coaching staff and team over there are phenomenal and fun to work with. I see myself really fitting in well over there. Hopefully do big things for them and continue to help them keep that number one spot,” Tucker said.

Tucker was first introduced to wrestling when he was four-years-old. His older brother decided to give wrestling a try and like most younger brothers, he tagged along. His wrestling career has since then witnessed its ups and downs, but he has also found great success.

“I’ve had a bumpy road, but I feel that I’ve had a pretty successful career in wrestling,” Tucker said.

In addition to Tucker’s high school state titles, he also won the World of Wrestling Reno Worlds Championship when he was 15-years-old. His early success was only a foreshadowing of what was to come.

“My freshmen year I knew that I was decent, I just thought I was like an average kid,” Tucker said. “My sophomore year I went 45-1 on the season and that’s when I realized I could actually do something in my life with this sport.”

Family means a great deal to Tucker, and he didn’t want to travel too far from home for college. Despite having numerous schools looking at him, Tucker made the decision to stick close to home and take his talents to Western.

“I’m a momma’s boy so I didn’t want to go far from home,” Tucker said.

Tucker was left with a good feeling after going on his official visit to Western. After meeting the team and spending some time at a practice with everyone, he felt like he was at home.

“The whole entire team seemed like they were best friends. I like that part. It’s a homey feeling and I know I’m going to feel welcome there next fall,” Tucker said.

The Mustangs head coach Art Castillo also made an impression on Tucker. He sensed Castillo’s passion and care for his wrestlers.

“What I realized when I was in the room was coach Art is always talking to his wrestlers. He’ll pull every single one of his wrestlers off to the side and tell them what they did wrong and what they’ve got to improve on from the weekend before. To me that showed what type of man he is and what type of coach he is. He made sure everyone felt they were a part of that team,” Tucker said.

Approval From the Coach

Castillo has a history of bringing in top talent from around the country. Castillo said that Tucker fits in perfectly with his program and will have an impact on the future success of the program.

“We’ve had the luxury of watching him compete for the last four years,” Castillo said. “What I really liked about him is the fact that he is a competitor. We saw that he’s clearly one of the best here in the Rocky Mountain region and, in my opinion, one of the best in the country. I think he’s going to do some great things at the next level,” Castillo said.

As much as Tucker’s official visit left him with a positive feeling, the same impression was received by Castillo.

“We had him over on a visit and I really enjoyed the type of person he was. With the balance of him being a great athlete and a great wrestler and him being a great person, we got a great one today so I’m pretty excited about that,” Castillo said. 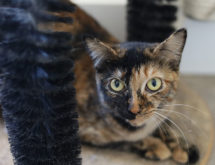