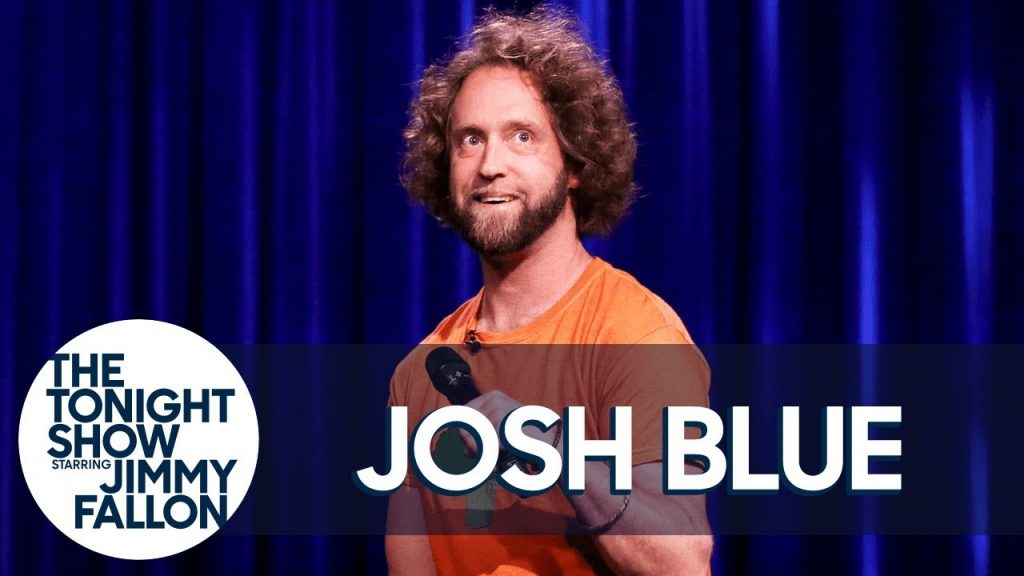 Hear our interview with Josh Blue below!


Hilarious comedian Josh Blue will perform at the Broadway Theatre on October 27, 2018 to benefit Special Olympics of Wyoming.

This thoroughly entertaining evening will include hor d’oeuvres, exciting silent auction packages that you’ll love to win, a cash bar, and of course, primo comfortable theatre seating to enjoy the antics of the hysterical Josh Blue!

Tickets are SOLD OUT, but there are
just a few remaining VIP Tickets left.

Perhaps best known as the comedian who puts the cerebral in Cerebral Palsy, Josh Blue centers much of his self-deprecating act around his disability.

He exploded onto the national comedy scene by capturing the attention and endearment of the country as the winner of NBC’s Last Comic Standing. Josh has starred on Comedy Central, Showtime, Ron White’s Comedy Salute to Troops on CMT and also appeared on The Late Late Show with Craig Ferguson. 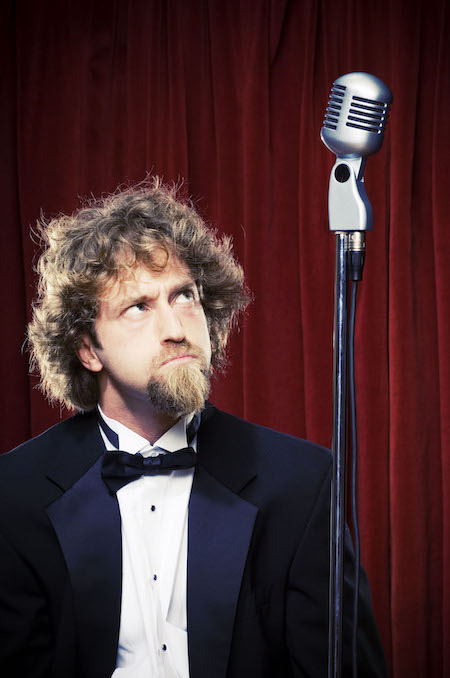 Possessed with an undeniable likeability and impeccable comedic timing; Josh continues to break down stereotypes of people with disabilities one laugh at a time.  His stand-up routine is in a constant state of evolution and his off-the-cuff improvisational skills guarantee that no two shows are exactly alike.

Tickets are also available for purchase at the Rock Springs Chamber of Commerce.

The evening will include many wonderful items in our silent auction, Hor d’oeuvers, and a beer and wine bar. We’ll see you there!

Proceeds from the event will benefit Special Olympics and the Sweetwater County Program.