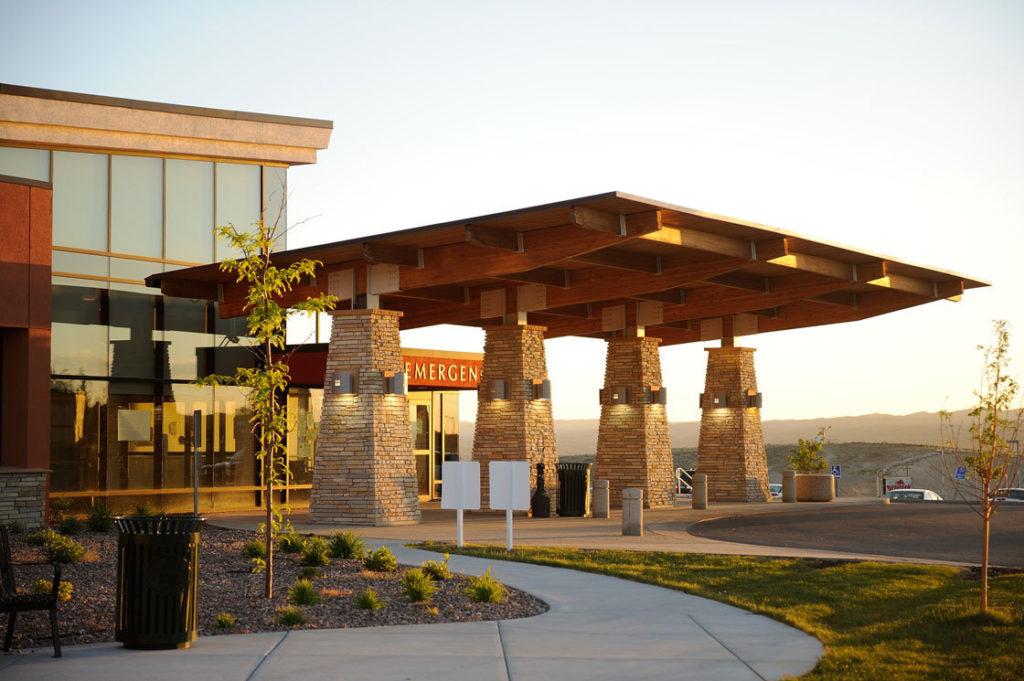 The MHSC Board of Trustees discussed the possibility of moving assets from Bank of the West at its meeting yesterday.

SWEETWATER COUNTY — Most county boards made unanimous decisions to pull assets from Bank of the West after the financial institution stated it would no longer be supporting oil and gas production in favor of renewable energy.

However, not everyone agrees with that sentiment.

Several board trustees at Memorial Hospital of Sweetwater County think the decision should be based on fiscal responsibility, not politics.

Board member Ed Tardoni offered a dissenting opinion about Bank of the West during the board’s meeting yesterday, citing the hospital’s mission to avoid political biases when dealing with financial policy.

“We are the people’s hospital,” Tardoni stated. “We shouldn’t be making decisions about the future of the hospital unless its something that impacts the hospital financially.”

Tardoni, along with board chairman Richard Mathey and board member Barbara Sowada, said they would support ending a relationshiip with Bank of the West if it was a sound fiscal decision.

“What makes the most financial sense for the hospital, politics aside?” Sowada asked the board.

Board member Marty Kelsey said the discussion came up at the board’s last Finance and Audit Committee meeting. He called interest rates being offered to the hospital by Bank of the West “appalling” at this particular time.

Board member Taylor Jones said this is a matter of supporting the industries that drive our local economy.

“Do we support our own, or not,” Jones said. “It seems like a fairly simple decision to me.”

Chief Financial Officer Tami Love told the board most of the hospital’s assets with the bank are liquid and should be fairly easy to move if the board so chooses.

While the board did not vote on the issue at the September meeting, it will continue to research other options and seek lower interest rates with other institutions in the following weeks.