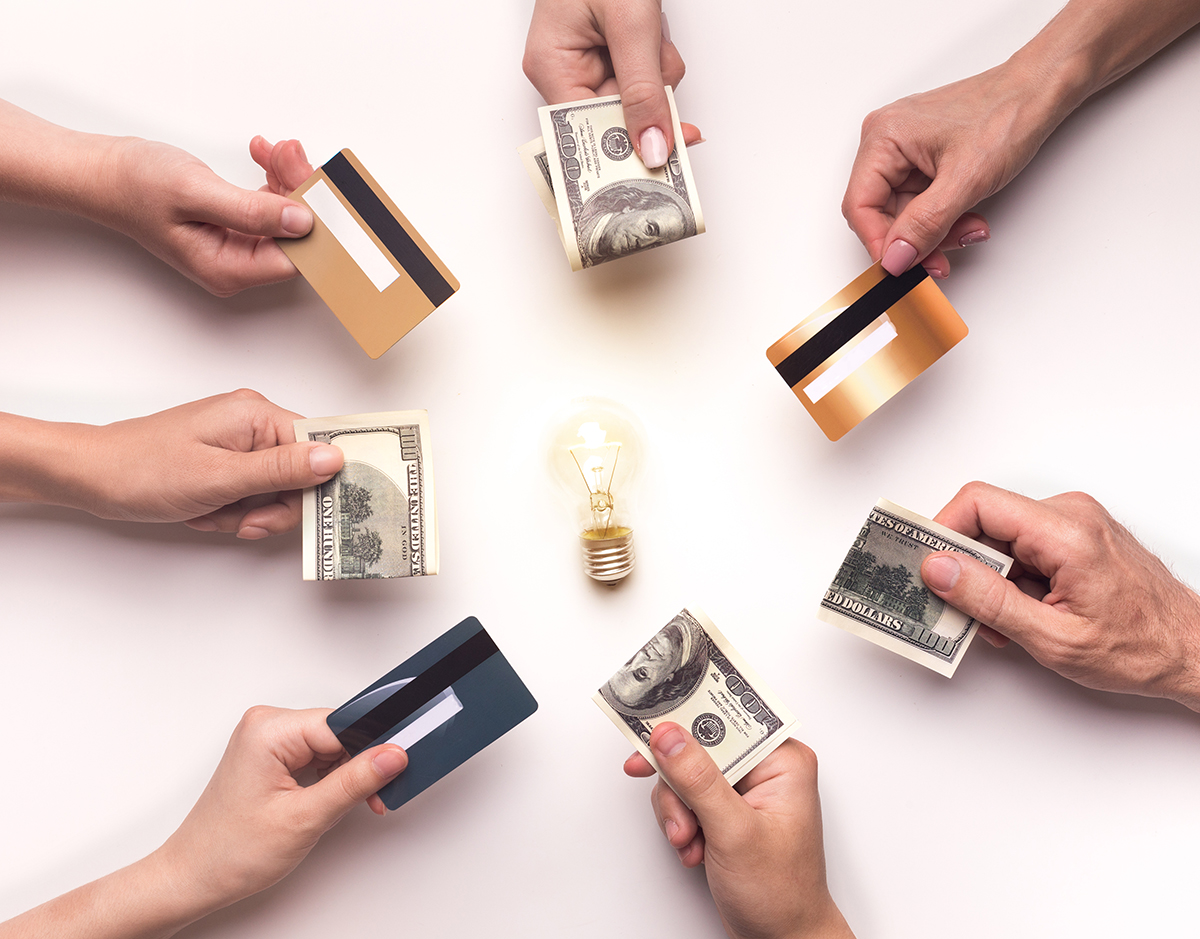 A Rock Springs man was given three years supervised probation for his part in a GoFundMe scam between October and December 2018.

ROCK SPRINGS — What began as a crowdfunding effort to generate revenue for an injured child’s hospital bills turned into a felony conviction of obtaining property by false pretenses.

Kyle Ogden, 25, of Rock Springs, was sentenced to three years probation for his participation in a GoFundMe scam that resulted in him collecting nearly $6,000 from 117 contributors. He was originally sentenced to 3-5 years in the state penitentiary, but that sentence was suspended following a plea agreement with the state.

He was also order to pay court costs, a fine and restitution in the amount of $5,950. However, he avoided having to pay back the money collected from the GoFundMe account as part of his plea agreement.

Ogden originally pleaded not guilty to the charge stemming from an incident that occurred between October 14 and December 19, 2018. Court records show that Ogden established the GoFundMe account to help offset medical expenses incurred when his son was hospitalized for “severe child abuse in Millcreek, Utah” earlier that year.

The child’s abuser was allegedly his mother’s boyfriend at the time.

“Of those proceeds, nothing was given to the State of Utah or the hospital taking care of (his son),” according to court documents. “Only $100.00 was given to the primary caretakers of (the child), and Kyle Ogden purchased a new Jeep, a new couch, and a new bed.”

When Ogden created the account he stated “I’m not normally one to ask for help, especially financially, but this time I need to set
aside my pride for my son. Right now he is currently in Primary Children’s on life support from being harmed while in care of people he trusted.”

Ogden was not listed on the child’s birth certificate, and a paternity test had not been taken when the account was established. And while Ogden was there for the child’s birth, he “did not know very basic things to assist in providing any physician information or immunizations,” the documents state.

Records also show that Ogden claimed to have reached out to the child’s mother on a number of occasions providing clothes and other necessities, he hadn’t seen the child since the spring of 2018 due to his work schedule.

However, the child’s Guardian Ad Litem informed investigators that “there had been no financial assistance provided” by Ogden at the time the guardian was interviewed. All of the child’s medical bills have been covered by Medicare or foster care funding.

The state also recommended that Ogden participate in a corrective thinking course and domestic violence counseling.

District Court Judge Suzannah Robinson called Ogden’s actions “despicable,” and if she had her way, she would require him to pay back the scam victims in full.

Ashley Ogden, Kyle’s wife, was originally charged with being an accessory before the fact to obtaining property by false pretenses.

According to court records, she knowingly allowed Ogden to deposit money from the GoFundMe account into her personal bank account at Trona Valley Federal Credit Union.

She later agreed to a misdemeanor charge of wrongful taking of property.