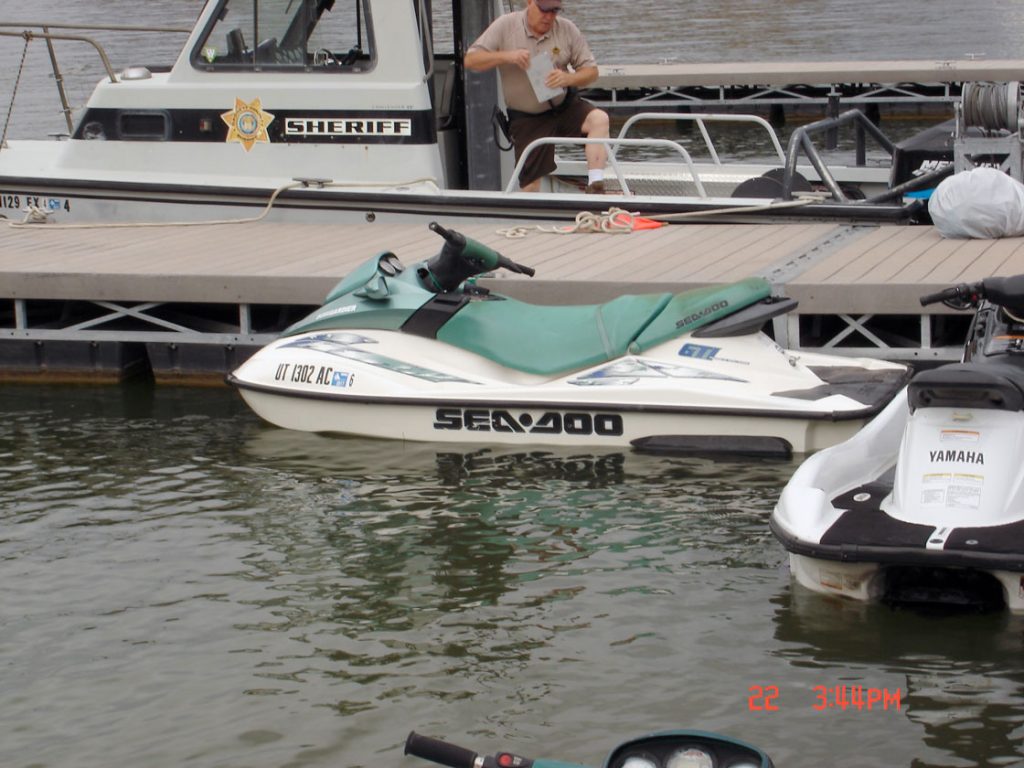 UPDATE — According to the Daggett County Sheriff’s Office on July 22, 2016, at approximately noon at Hideout Canyon Camp a lightning strike occurred that hit two people.

Medical personnel, including a Physician from Colorado, were on scene, and immediately rendered aid.

Brooklyn is Jayleen’s step-daughter, both are from Utah County.

The girl’s father was treated at the scene for shock due to trauma.

No other injuries were reported.

Brooklyn’s body will be taken to Medical Examiner’s Office for examination.

DAGGETT COUNTY — A lighting strike at Hideout Canyon Campground near the Flaming Gorge has killed at least one person and injured another, according to media reports.

The area where the strike took place is reportedly only accessible via boat or helicopter.