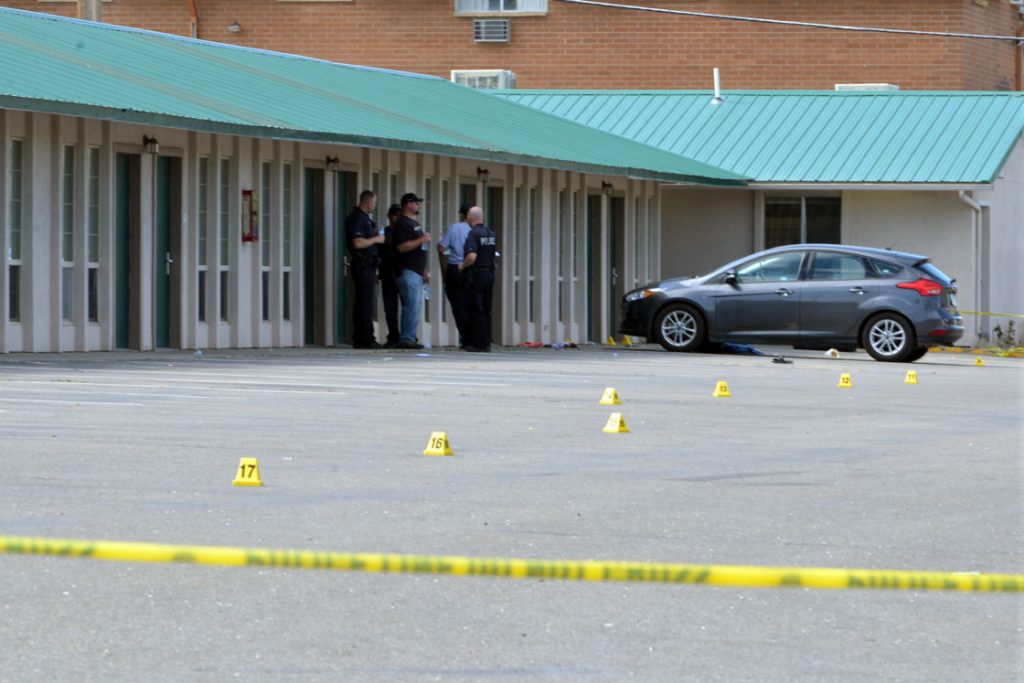 ROCK SPRINGS — A stabbing at the Quality Inn Thursday morning has left one woman dead, another injured and a Utah man in jail charged with first-degree murder.

According to Chief Pacheco:

A disturbance call early Thursday morning led to the arrest of a Utah man after a stabbing left one female dead and one injured.

At approximately 1:30 a.m. on June 23, 2016, Officers of the Rock Springs Police Department and Deputies of the Sweetwater County Sheriff’s Office responded to a report of a physical disturbance at the Quality Inn at 1670 Sunset Drive in Rock Springs.

Upon arrival to the Quality Inn, officers determined one female had suffered multiple stab wounds as the result of an altercation.  The woman was identified as Naisha Story, 29 of South Jordan, Utah, and she later succumbed to her injuries at Memorial Hospital of Sweetwater County. One additional female was injured during the incident and was transported to Memorial Hospital of Sweetwater County and later flown to the University of Utah Hospital for the treatment of her injuries. 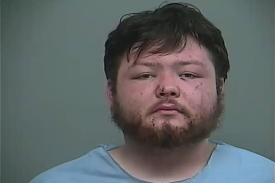 Chief Pacheco credits the arrest to the hard work and diligence of all those involved in this investigation.

All persons are innocent until proven guilty.