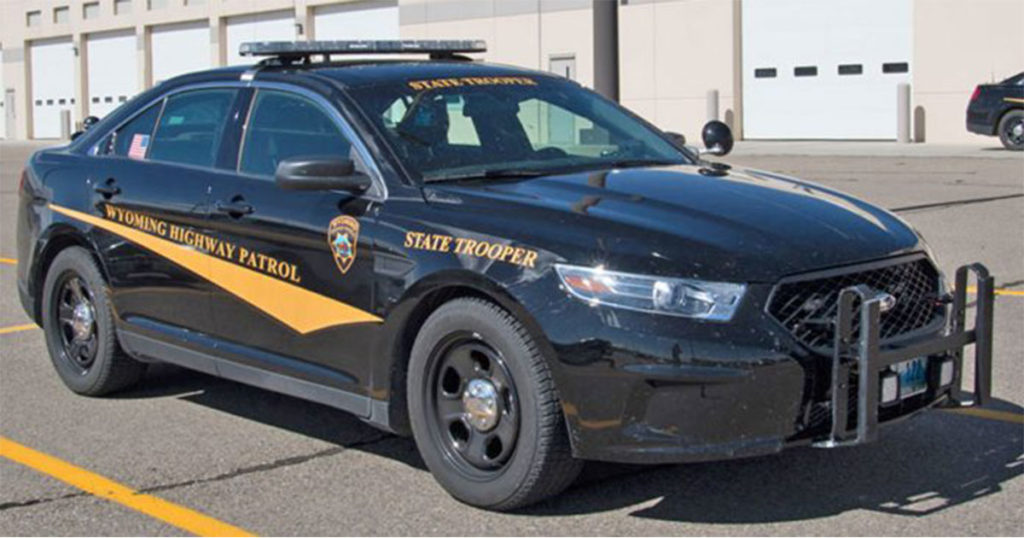 SUNDANCE — A 41-year-old Upton, Wyoming, man died after injuries he received in a one-vehicle rollover near Sundance Sunday.

On August 1 a fatal crash occurred around milepost nine on Wyoming 116 south of Sundance, Wyoming.  At 5:36 a.m., Wyoming Highway Patrol troopers were notified of a one-vehicle rollover.

A 2007 Chevrolet Avalanche was headed north on Wyoming 116. Around milepost nine, the vehicle crossed into the southbound lane before exiting the left side of the road and overturning, according to a WHP press release.

The driver of the Chevrolet has been identified as 41-year-old Upton, Wyoming, resident Shon D. Engel.  Engel was not wearing a seatbelt and succumbed to his injuries at the scene of the crash, the release states.