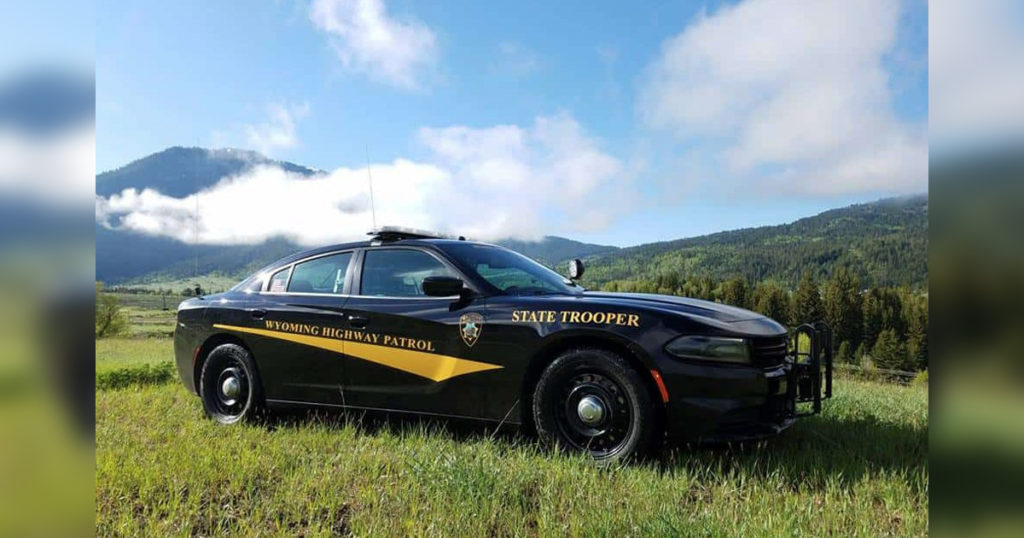 According to the Wyoming Highway Patrol (WHP), on March 6, a fatal crash occurred around milepost 87 on US 85 south of Torrington, Wyoming.  At 7:37 a.m., WHP troopers were notified of a motor-vehicle collision.

A 2005 Kia Spectra was traveling northbound on US 85 when the vehicle crossed the centerline and entered the southbound lane colliding head-on with a 2013 Kia Optima.

The driver of the 2005 Kia has been identified as 19-year-old Torrington, Wyoming resident Tyler T. Schaub. Schaub was not wearing a seatbelt and succumbed to his injuries at the scene of the crash.

The driver of the 2013 Kia has been identified as 18-year-old Torrington, Wyoming resident Samantha D. Hill. Hill was wearing a seatbelt and transported by helicopter to Regional West Hospital in Scottsbluff, Nebraska, for injuries she sustained in the crash.

Driver fatigue on the part of Schaub is being investigated as a potential contributing factor.