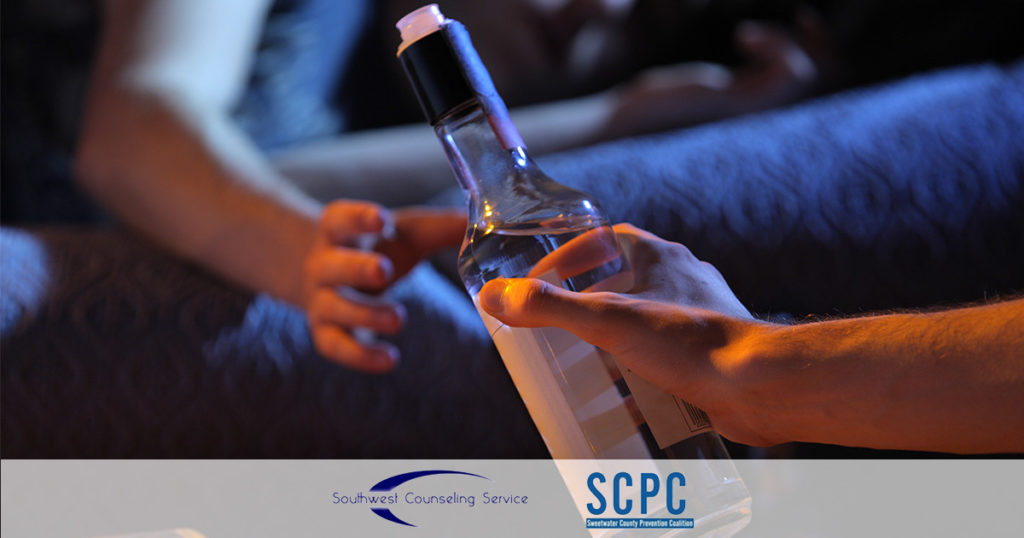 Underage drinking is one of the nation’s most significant public health problems, so The Sweetwater County Prevention Coalition and the Wyoming Association of Sheriffs and Chiefs of Police (WASCOP) are encouraging parents to rethink the “right of passage” mentality with underage alcohol use and talk to their kids about the risks.

According to the Centers for Disease Control (CDC), underage drinking is responsible for more than 3,500 deaths and 210,000 years of potential life lost among individuals under 21. In Wyoming, health and prevention officials as well as law enforcement are concerned about our state’s permissive culture of underage drinking.

“Unfortunately, we’ve started normalizing drinking as part of certain experiences, and that’s a very slippery slope with kids. We need to educate ourselves on the risks of drinking before that critical age of 21,” said Shelby Gordon. Our brains are still developing and growing through a human’s first two decades of life, so a brain that is under the age of 21 is endangered by using alcohol and is literally incapable of the same rational thought process adults use.

This is especially true with binge drinking, which the CDC defines as a pattern of drinking that brings a person’s blood alcohol concentration to 0.08 g/dl or above. Binge drinking is common in adolescents, which is especially problematic because they typically have a higher tolerance for the negative immediate effects of binge drinking. In other words, people under 21 don’t feel as physically ill and have less impaired motor skills when they binge drink.

Youth who drink alcohol are at a much higher risk for addiction, misuse of other substances, physical and sexual violence and other unintended consequences. And while parents today may argue they assumed those same risks and turned out fine, WASCOP Prevention Project Director Rhea Parsons reminds parents that today is very different than the world they grew up in.

“What if your daughter drinks too much at a party and is sexually assaulted? Or your son blacks out, and he’s accused of sexual assault? Those weren’t things that my generation worried about,” Parsons said. She likens underage drinking to roulette, and she encourages parents and caregivers to talk to their kids about all of the risks, including the less obvious ones. 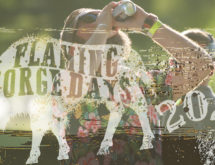