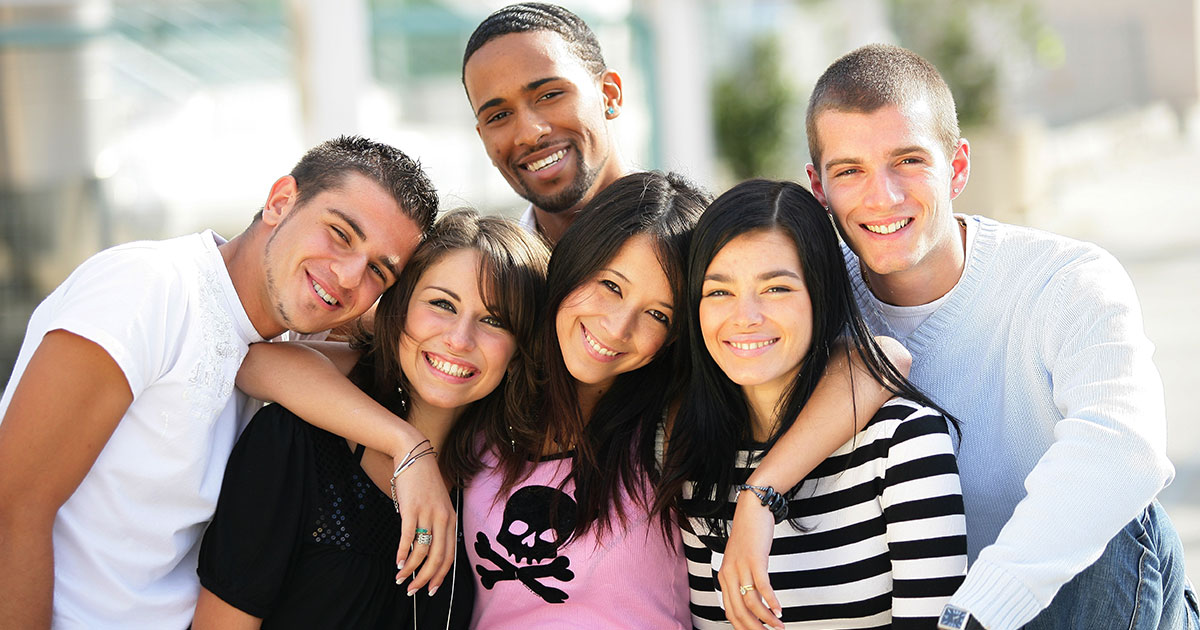 According to the National Institute on Alcohol Abuse and Alcoholism, underage drinking is a serious public health problem in the United States.

Alcohol is the most widely used substance of abuse among America’s youth, and drinking by young people causes multiple health and safety risks.

Underage drinking is illegal and can cause serious harm to teens as the brain is still developing, not to mention the increased risk of teens driving impaired. According to the Alcohol and Crime report from the Wyoming Association of Sheriffs and Chiefs of Police (WASCOP), there were 30 underage DUI arrests in Sweetwater County in 2018.

Sweetwater County Prevention will be running the Parents Who Host, Lose The Most: Don’t be a party to teenage drinking® campaign to educate parents and individuals over the age of 21 about the health and safety risks associated with serving alcohol at teen house parties and increases awareness of and compliance with state underage drinking laws.

Have a conversation with your teen today about the dangers of underage drinking! 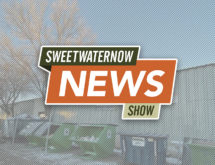