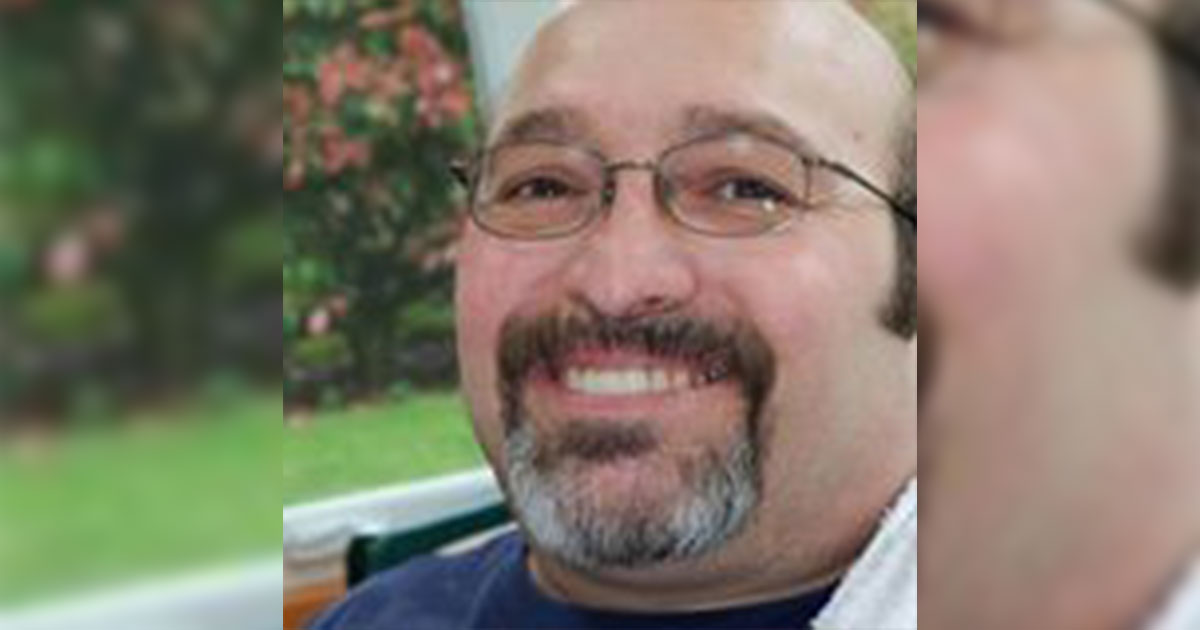 EUGENE, OR — Patrick (Pat) Montoya died in his home on January 22, 2020 in Eugene, Oregon. He passed after his long and courageous battle with heart failure and chronic pain. He was 60 years old.

Pat was born on April 8, 1959 in Rocks Springs, Wyoming, to his parents Patrick Sr. and Priscilla Montoya. Pat was always surrounded by his loving family.

His siblings are to include his brother Frankie, the cousins he was raised with Lennie, Michael, Steve, and Teddy, also his half siblings Colleen, Robert, Joe, Jimmy and Angela.

He married and had three daughters, and though he divorced, he remained an ever present and loving father.

He is survived by his three daughters Thaisha, Jennifer, and Priscilla and his 14 grandchildren, as well as many nieces and nephews. His girls, his grandchildren, and his faith in God were his life.