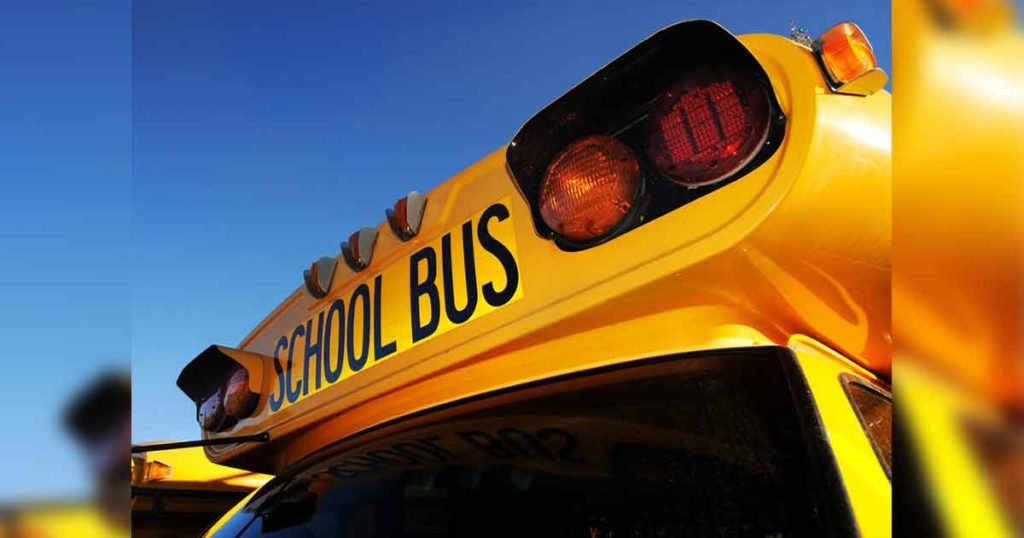 BUFFALO — A pedestrian was struck by a school bus in Buffalo on Tuesday morning, according to Johnson County School District No. 1 Superintendent Jim Wagner.

The pedestrian was crossing Main Street when they were hit by a bus heading to the high school, Wagner said on the JCSD No. 1 Facebook page.

The Buffalo Bulletin reports that the adult pedestrian died as a result of the collision. Wagner said that the individual had been transported to the hospital.

“That is all the information that the district is allowed to release at this time. Please pray for all those involved.”