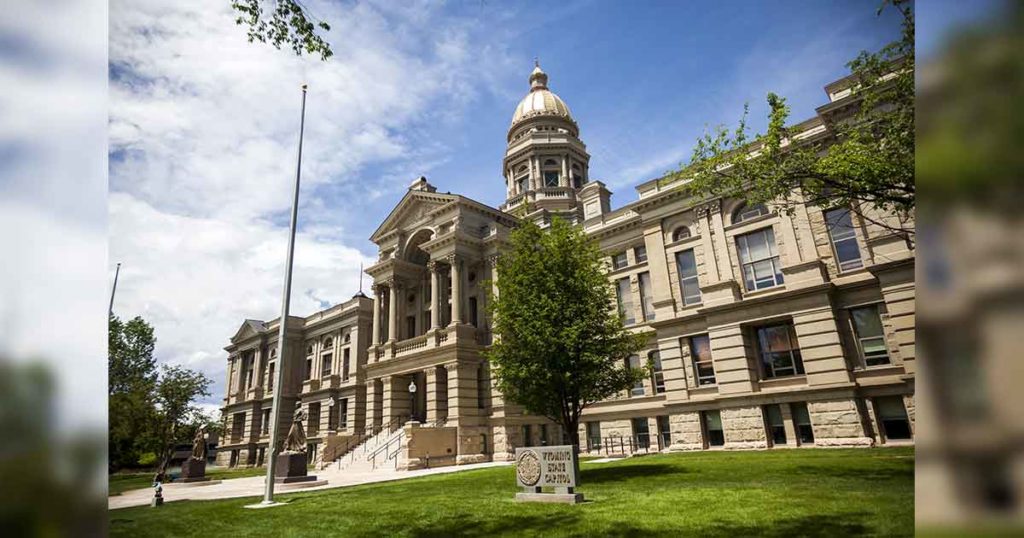 CHEYENNE — A bill being brought forth to the Wyoming Legislature would amend the Wyoming Constitution, requiring electors’ consent prior to imposing taxes.

“I am sponsoring this bill in order to give a voice to the people that they currently do not have because when these important issues come up for discussion, it is Monday through Friday during work hours and people just do not have the time to make it to have their voice heard,” James said.

The proposed language change is:

“This will hopefully encourage the government to look for alternative revenue sources outside of new taxes and tax increases as they have been doing,” James said.

“I’m interested to hear some of the testimony on it,” said House District 17 Representative Chad Banks, (D-Rock Springs) when approached for comment.

Banks expressed that the language “or their authorized representatives” is why residents elect representatives to the state Legislature in the first place.

“We elect individuals to represent our interests in state government. If they fall short of our expectations, we can vote them out in the next election. If citizens are unhappy with a passed piece of legislation, it can be repealed through a veto referendum.

So, this bill seems like more of a stunt than a necessity.”

“Currently, the Wyoming Constitution allows the Legislature and local governments to impose taxes through the normal legislative or rule-making process. The adoption of this amendment would require the imposition of any tax to be approved by a vote of the citizens of Wyoming,” the bill states.

In order to pass, two thirds of both the House and Senate will need to vote in favor of this amendment. If approved, the Constitutional Amendment will go before Wyoming electors at the next General Election for approval or rejection.

House District 39 Representative Marshall Burt, (L-Green River) said he would support the bill the way it is currently written. However, that support could change if amendments were made to the bill that he didn’t agree with.

“As a Libertarian, I kind of like that idea,” Burt said about the bill’s concept. “It does put the voice right to the people.”

Burt said he is all for no new taxes and trying to reduce the tax burden on taxpayers themselves. However, he did say this bill could make it more difficult for legislation to be pushed though and Wyomingites would need to be more educated on why a tax is being proposed.

“It would require a lot more communication,” Burt said.

James said he is confident this will slow down the state’s tax approval process. “That will just be more motivation to bring in different forms of revenue and the best form that I can think of is jobs,” he said. “As long as reality plays a role in how this is done, it can be accomplished.”

Banks said he would like to know if the intent of the bill is to only allow for taxes to be voted on at General Elections. He said this could cause problems for municipalities and other entities seeking special-purpose taxes, which can be voted on in special elections.

As for requiring voters to vote on every proposed tax, Banks said the last thing the state would want to do is become like California where everything is on the ballot for voter review. He said at the last General Election in California some of the ballots were 10 to 11 pages long in some counties, which could turn voters away from the polls.

James said he would like the state to focus on bringing in businesses that employ one to 500 people to fill up the vacant lots, buildings, and business parks across Wyoming instead of imposing more taxes. Filling these vacancies would provide more revenue to the state, he said. James did not provide specifics on how the state would be involved in bringing those businesses in.

This is just one of my ideas that I will be bringing to the revenue committee. I was not put here to do business as usual or to go along to get along, I was sent here to do what is in the best interest of the people of my district and of Wyoming. 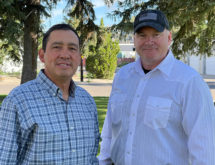