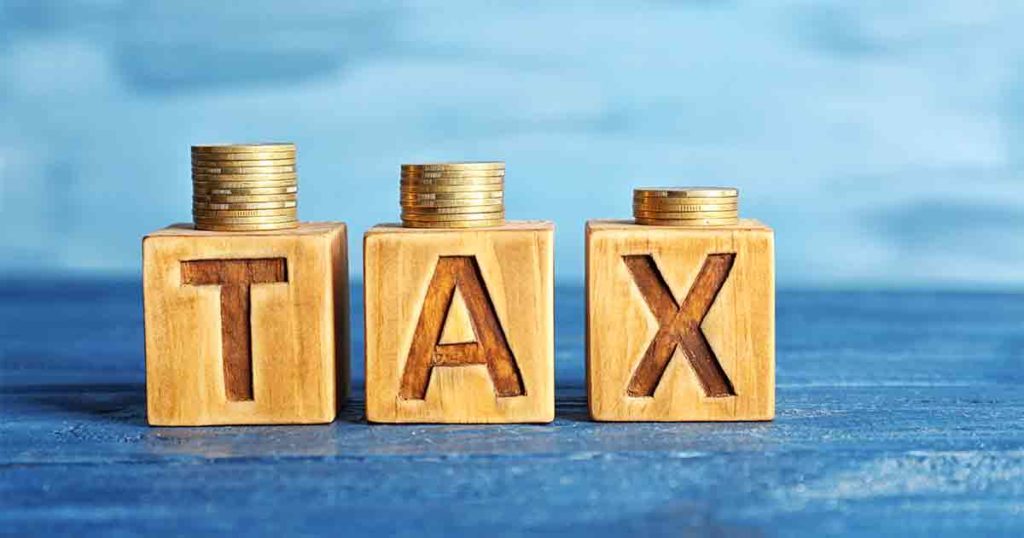 SWEETWATER COUNTY — The Sweetwater County Commission discussed the next steps for the specific purpose tax initiative during its regularly-scheduled meeting Tuesday following the results of a community survey that gathered opinions from nearly 900 residents.

Of the 860 people who completed the survey, 39 percent said they would support a 1 percent increase to the sales and use tax without much detail. Of the survey responders, 49 percent said they were more likely to support a tax increase if additional details were provided, including the specific list of projects and the time period the tax rate increase would be in effect. Additionally, 28 percent of responders said they were willing to pay an extra 1 percent sale and use tax for five years or less. Commissioner Lauren Schoenfeld added that this survey was done with minimal information on projects as well.

“There has been no education or information put out about any potential projects. These survey respondents had the opportunity to look at a full list of what was put out there but they don’t have any details,” she said.

Schoenfeld said due to the survey results, the Commission can determine that the specific purpose tax needs to be kept under five years. She also said all quality of life projects should not be considered for the tax since the survey responders ranked infrastructure projects as the top priority.

“The survey shows that residents are not interested in any quality of life projects at this time,” Schoenfeld said.

Commissioner Schoenfeld said all of the smaller communities in the county have already stripped back their list of projects to the top priority infrastructure projects. The Sweetwater Events Complex has also pulled back all of its projects except for the water line project as they cannot meet fire code without that project’s completion. Additionally, Green River has already removed all of its quality of life projects as well. Schoenfeld believes that as the Commission looks at projects to cut from the current list, they may want to base it on the cost of the projects in comparison to the population of that community.

However, she noted that the specific purpose tax is crucial in helping assists smaller communities that don’t bring in enough money from the original tax base. Providing a menu of options on the ballots is a possibility, which would allow voters to select specific projects they’d like to have done while not choosing other projects. Schoenfeld pointed out, however, that this format for presenting projects on the ballot may result in the smaller communities not getting enough votes to complete their projects.

There will be another public meeting regarding the specific purpose tax on Wednesday, May 11, at Western Wyoming Community College in Room 3650 from 6-7:30 pm. It will be an open public forum where residents can come and go at their convenience. There will be a Zoom option as well for residents who cannot make it or do not want to travel from other communities.

“We need to listen to what the community members are saying and then we need to put it out for a vote,” Schoenfeld said.

Discussions on the specific purpose tax will continue following that public meeting.