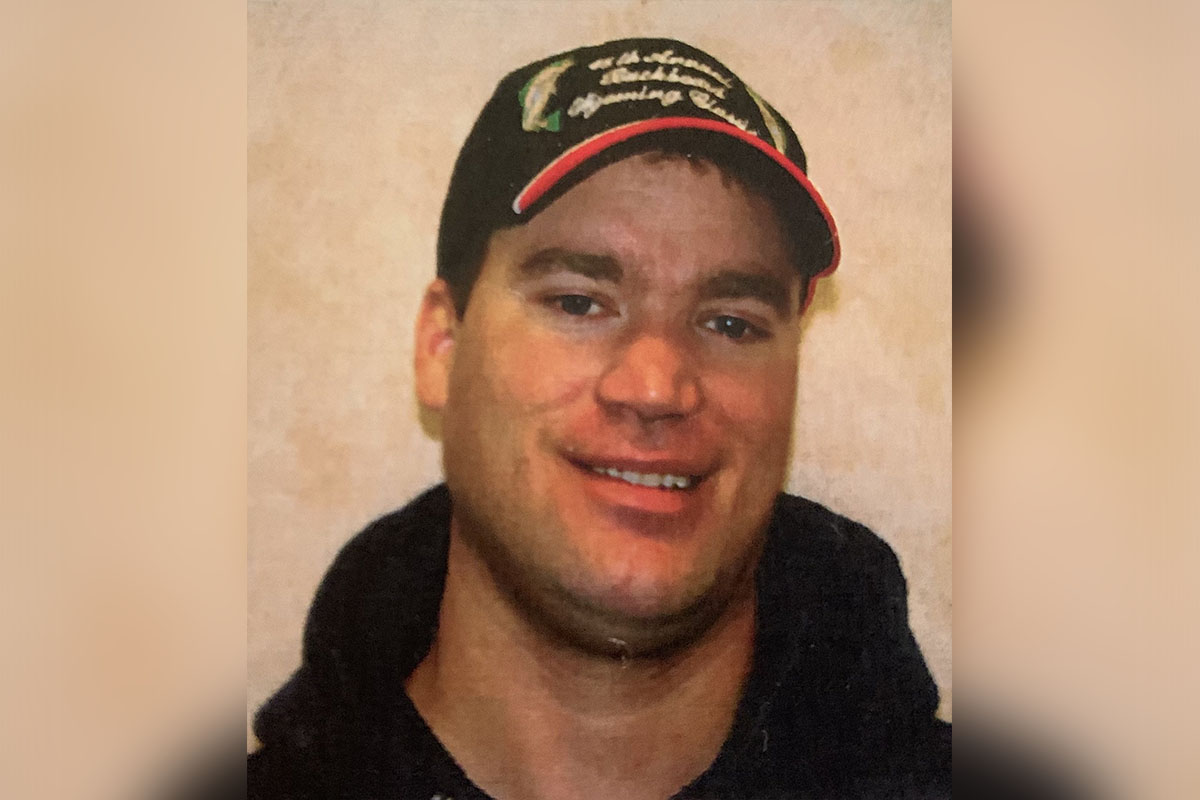 GREEN RIVER — Quenten Reed Wilde, age 42 of Green River, Wyoming, passed away March 21, 2020 at the University of Utah Hospital surrounded by his family.

Quenten was born on November 29, 1977 to Kelly R. Wilde and Fayette Wilde of Manila, Utah.

Quenten was a 1996 graduate of Manila High School.

He was an employee of Solvay Chemicals for the last 11 years.

Quenten enjoyed being with his family and friends. He loved the Denver Broncos, camping, fishing, hunting, riding razors, watching movies and playing games. He was considered a friend by everyone he ever met. He was always a very giving person which carried over through his death when he had decided to be an organ donor.

He was preceded in death by his Grandparents Don and Annette Schofield, Marcus Reed and Camille Wilde, uncle Marcus Milton Wilde, and cousin Cody E. Anderson.