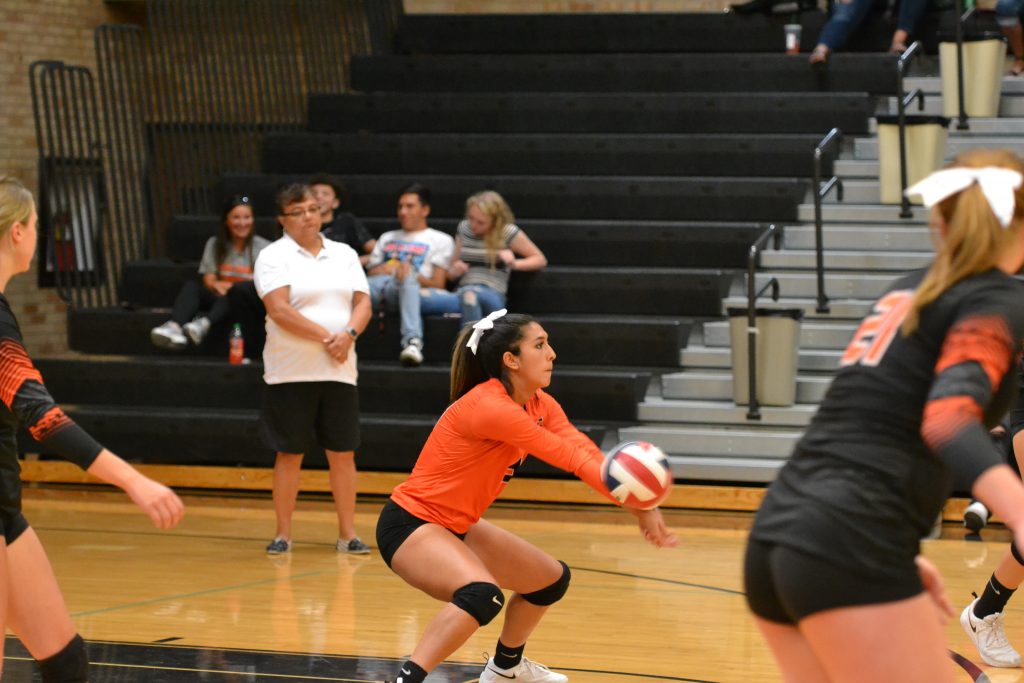 ROCK SPRINGS — Four sets proved to be enough Saturday afternoon for the Evanston Red Devils to capture the road win against the Rock Springs Tigers.

Rock Springs claimed the first set 26-24. The two teams had battled back and forth late into the set. Tiger Senior, Jayden Robison, secured the first set with an impressive kill against the Red Devil front row.

Luck ran out for the Tigers in set two. Evanston exploded offensively and minimized mistakes leading to a 25-17 victory. 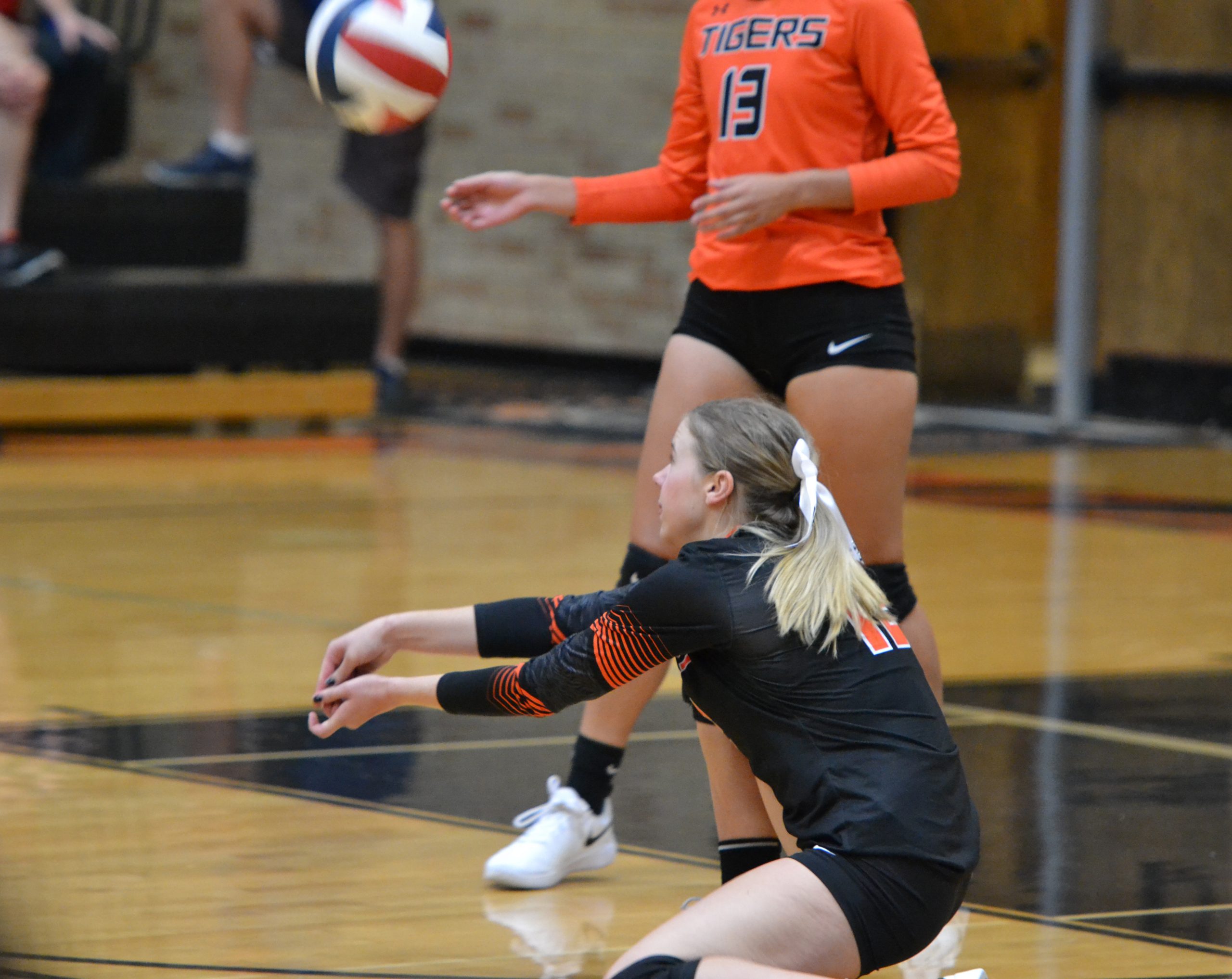 Evanston’s ability to block Rock Springs’ attacks was impressive and ultimately led to their scoring. Ajahonna Archuleta’s presence was felt as she claimed several significant points throughout the set. The Red Devils closed out the match successfully with a 25-15 fourth set.

The Tigers will play Riverton at 6 pm on September 21 in Riverton, Wyoming.