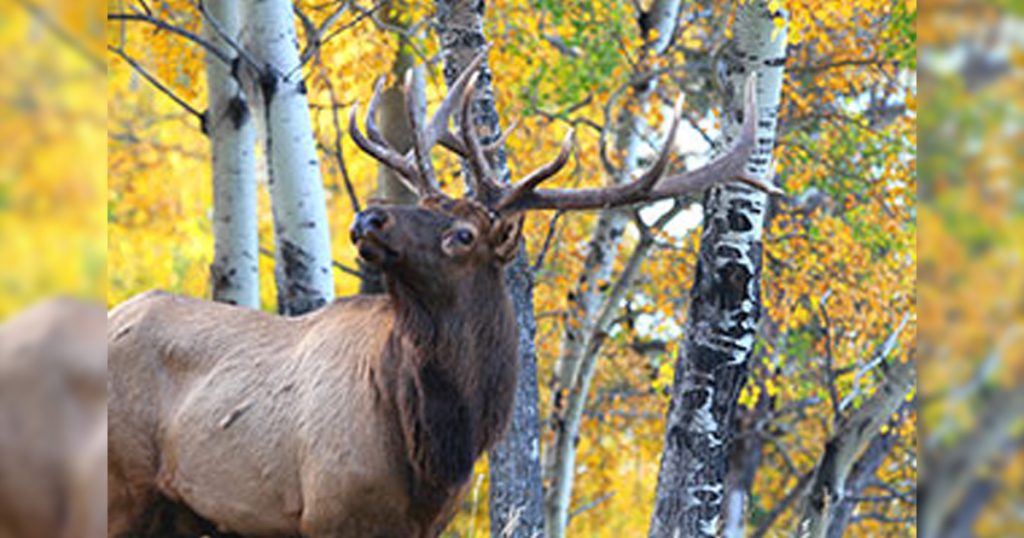 This photo of a bull elk was one of millions of images used to develop a UW computer model that identified North American wildlife species in nearly 375,000 images with 97.6 percent accuracy. (Jim Beasley Photo)

LARAMIE — A computer model developed at the University of Wyoming by UW researchers and others has demonstrated remarkable accuracy and efficiency in identifying images of wild animals from camera-trap photographs in North America.

The artificial-intelligence breakthrough, detailed in a paper published in the scientific journal Methods in Ecology and Evolution, is described as a significant advancement in the study and conservation of wildlife.

The computer model is now available in a software package for Program R, a widely used programming language and free software environment for statistical computing.

“The ability to rapidly identify millions of images from camera traps can fundamentally change the way ecologists design and implement wildlife studies,” says the paper, whose lead authors are recent UW Department of Zoology and Physiology Ph.D. graduate Michael Tabak and Ryan Miller, both of the U.S. Department of Agriculture’s Center for Epidemiology and Animal Health in Fort Collins, Colo.

The study builds on UW research published earlier this year in the Proceedings of the National Academy of Sciences (PNAS) in which a computer model analyzed 3.2 million images captured by camera traps in Africa by a citizen science project called Snapshot Serengeti.

The artificial-intelligence technique called deep learning categorized animal images at a 96.6 percent accuracy rate, the same as teams of human volunteers achieved, at a much more rapid pace than did the people.

The model then was tested on nearly 375,000 animal images at a rate of about 2,000 images per minute on a laptop computer, achieving 97.6 percent accuracy — likely the highest accuracy to date in using machine learning for wildlife image classification.

The computer model also was tested on an independent subset of 5,900 images of moose, cattle, elk and wild pigs from Canada, producing an accuracy rate of 81.8 percent. And it was 94 percent successful in removing “empty” images (without any animals) from a set of photographs from Tanzania.

The researchers have made their model freely available in a software package in Program R. The package, “Machine Learning for Wildlife Image Classification in R (MLWIC),” allows other users to classify their images containing the 27 species in the dataset, but it also allows users to train their own machine learning models using images from new datasets.

The lead author of the PNAS article, recent UW computer science Ph.D. graduate Mohammad Sadegh (Arash) Norouzzadeh, is one of multiple contributors to the new paper in Methods in Ecology and Evolution. 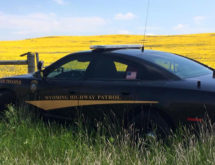