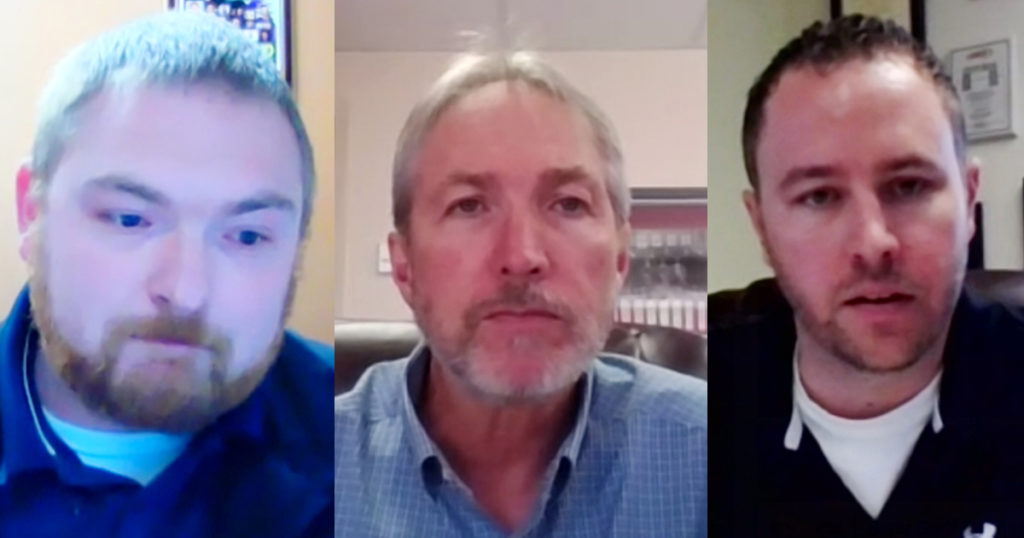 During the meeting Thursday evening, the Council listened to requests from 10 organizations it supports financially.

The Community Fine Arts Center is requesting $15,400, which is a decrease from its original request of $25,400. CFAC Director Debora Soule said because they had to cancel so many events this year, they have $10,000 to carry over.

The Rock Springs Library is asking for the same amount it did last year, $23,085. It is using some of this year’s budget, $7,000 to place cameras in the new Children’s Center. The rest of the library’s funds will be used for maintenance and summer reading.

The Rock Springs of Chamber of Commerce CEO Rick Lee is asking the Council for $39,501, which is the same amount the chamber requested the last two years.

Councilor Keaton West said the budget committee is looking to cut $7.7 million to cut from the city’s budget and asked Lee if he had to cut 10 percent, could he do it.

Lee said if they were cut, they would figure out a way to make it work.

Star Transit was going to request the same amount as last year, which was $42,911, however they decided to reduce the amount by $10,728 to $32,186. They also asked the city not to pay it for its fourth quarter operating costs, which is about $10,000, because they have applied for and are receiving funding from another group to cover the fourth quarter. The total reduction was $21,455.

Devon Brubaker, Southwest Wyoming Regional Airport director, is requesting a 66 percent increase from last year due to the impact of travel from the COVID-19 Coronavirus recommendations. Brubaker believes it will continue to see a decrease in revenue by at least 40 percent next year. They are asking the city for $435,000.

“It’s a pretty crappy situation,” Brubaker said. “I don’t know what to tell you.”

The airport is supposed to receive $1,094,717 million from the CARES act, but they haven’t received the funding yet. He said they can change its request if that funding comes through.

Ray Lavato Recycling Center board director, Devon Brubaker, said the center, which is a 501(C)(3) nonprofit received $31,000 in funding through the Paycheck Protection Program, which will get them through the rest of this year. However, the center still has an uncertain future due to insecure funding and is requesting $218,008, which is a significant increase over last year.

Augusta Clayton-Davis from the Treatment Court of Sweetwater County is asking for $9,000, which is $2,000 more than last year. Both Rock Springs Police Chief Dwane Pacheco and Councilor Tim Savage spoke highly of the program saying the money spent on the program saves the community money.

The Red Desert Roundup Rodeo is requesting the same amount of $12,000. They still plan on holding this year’s event, but can cancel if they need too.

Joint Powers Combined Communications executive director Rick Hawkins said they are asking for about $1.8 million. About 80 to 85 percent of the budget goes toward salaries.

“This is a large budget to digest,” Rock Springs Mayor Tim Kaumo said.

Young at Heart Senior Center executive director Ryan Rust is requesting $61,375 to help support the programs it currently has.

Councilor Rob Zotti said the outside agencies really need to look at their budgets. Everybody has to do their part to cut the budget as much as they can.

They need to go back, look at their budgets again and come back with something different, Zotti said.

“If you can, it’s best to offer cuts that you can live with,” Kaumo said.

It’s better for them to make those cuts instead of the city imposing cuts on them, Kaumo said. The Council will continue to fine tune its budget before it’s time to approve it in June.