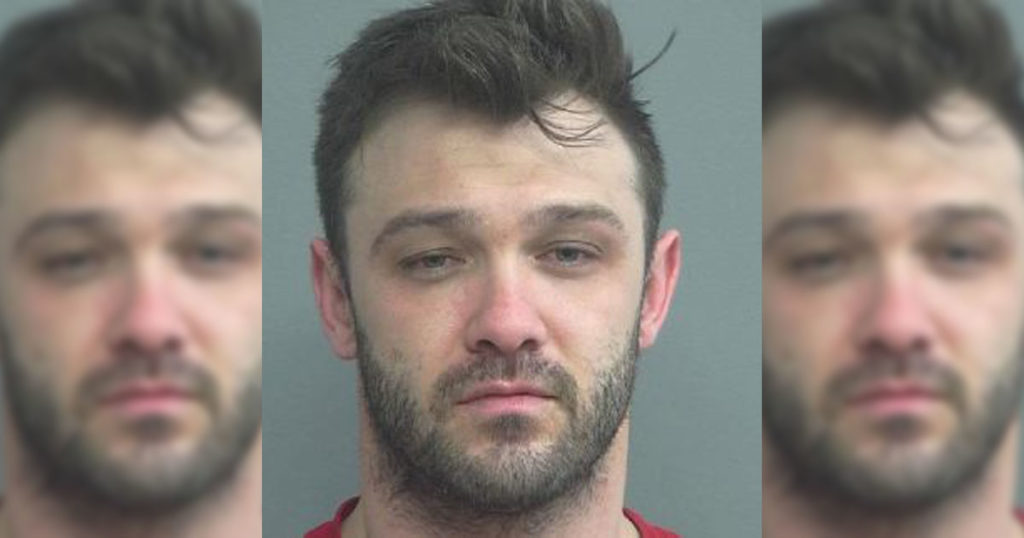 Ron Halstead was sentenced to 3-5 years in the Wyoming State Penitentiary today in Third District Court.

GREEN RIVER — Ron Halstead, 33, of Rock Springs has been sentenced to 3-5 years in the Wyoming State Penitentiary after pleading no contest to one felony count of strangulation of a household member in March of 2021.

Court records show Halstead has also been convicted in a separate case involving a minor girl in Campbell County and will face an argued sentencing there at a date to be determined. His Sweetwater County charges included two domestic battery counts. One of those charges was dismissed in a plea agreement with the Sweetwater County Attorney’s office.

Halstead appeared from a Cheyenne in-patient treatment facility this afternoon in Third District Court. He told Judge Suzannah Robinson that he takes “accountability for my poor choices in my past” and his treatment has helped him understand why he made those choices. Halstead said he’d like to pursue a future in the mental health field and is looking into peer specialist programs after his release.

Robinson accepted the plea agreement to the extent that she could as this case was originally supposed to be sentenced after the Campbell County case. She said the Sweetwater County case has been pending long enough, and that she was not going to continue this portion of the case so Halstead could complete treatment “when that sentence is going to be prison.”

Halstead’s attorney Charlie Barnum said his client has been in treatment for about a month and will be there for another 30-60 days. Robinson ordered Halstead to report to the Sweetwater County Detention Facility one day after he’s released from treatment.

Halstead was also sentenced to six months in the Sweetwater County jail for a single domestic battery charge which will run concurrently with this penitentiary term. He was given credit for three days of time served.